To infinity and beyond

Posted on December 9, 2015 by theowenscrew

Yesterday after Sarah got home from work we loaded up in the car and took off to the airport. We need to get out to Dulles airport for her to catch a flight to San Diego so she could attend her grandmother’s funeral. After making the trip to D.C. I did not want to waste the day so we headed over to the air and Space museum. The kids were unsure of it but agreed to go with me. 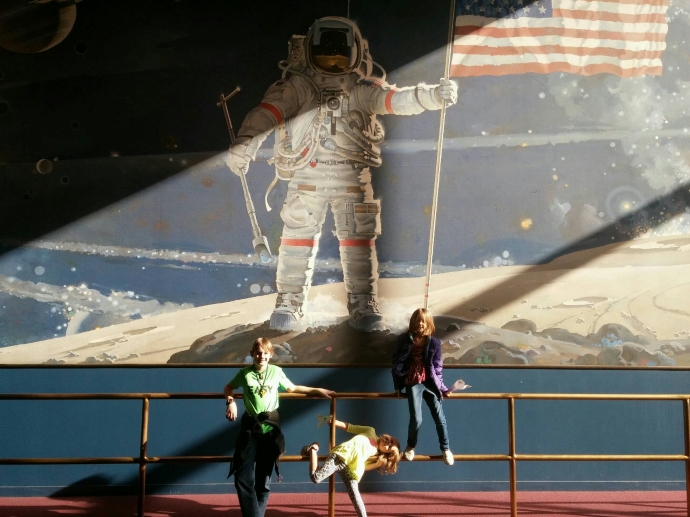 They got to play in a hands on center focused on learning about flight (what makes it possible). Also they then went to a paper airplane contest. 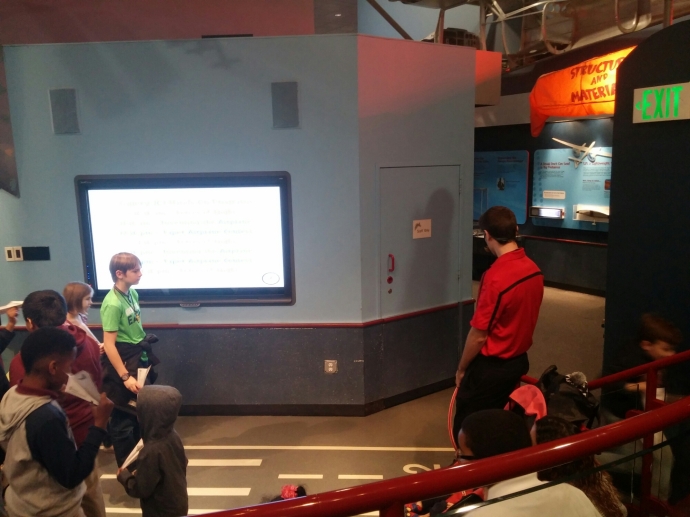 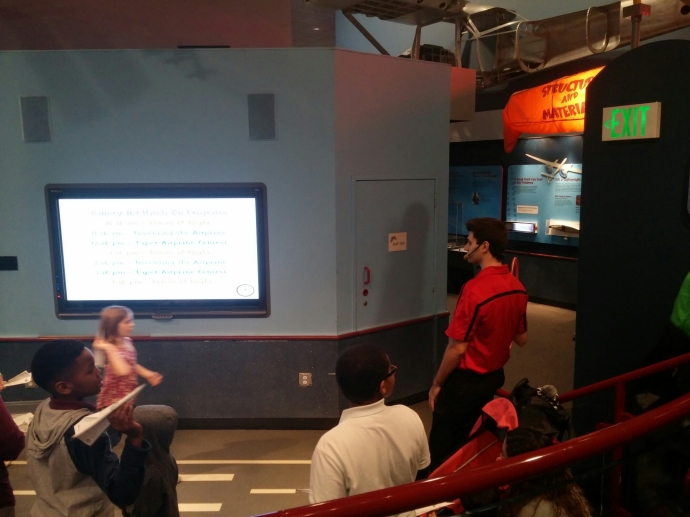 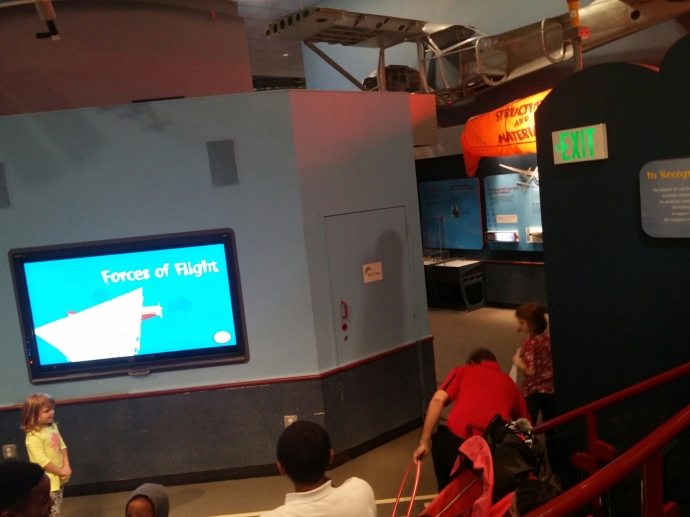 Then we headed off for our tour. We learned about Charles Lindbergh and his flight across the Atlantic.

Then moved on learn about the Wright brothers and their historic first flight. 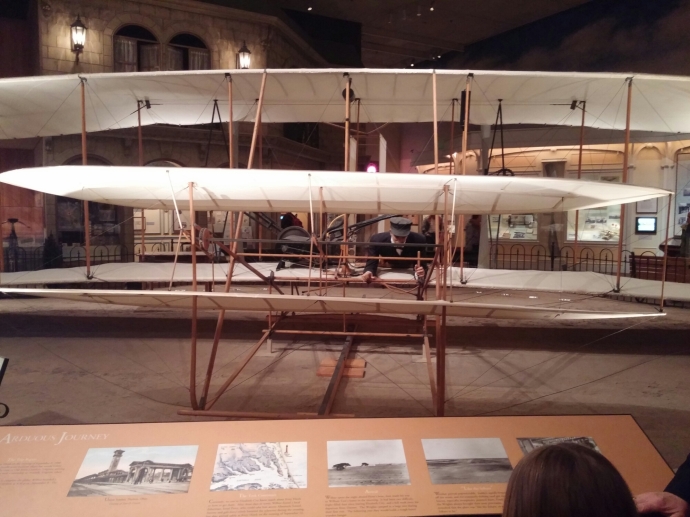 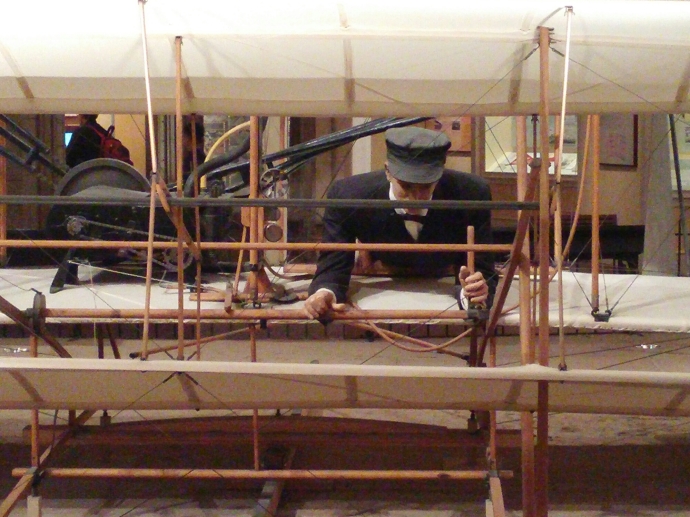 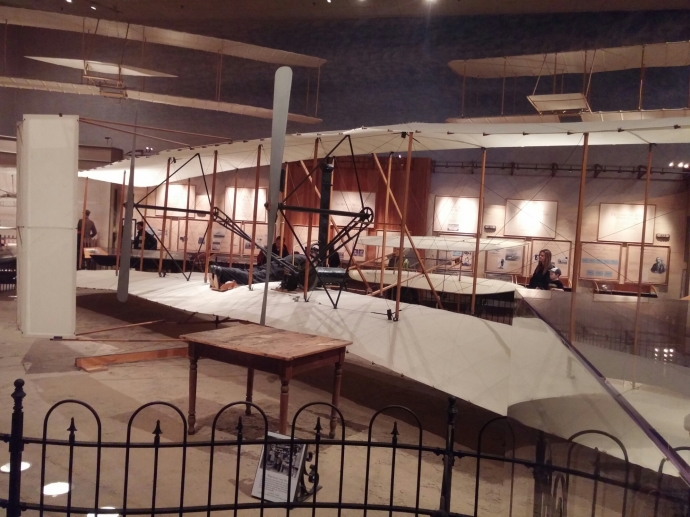 They had a great day and learned a lot. I am proud of them listening and asking some really good questions.

They are eager to go see some more of the Smithsonian museums.