Checked in at the hospital then a drive around the island

Thank goodness for the two hour time difference.  We were all wiped.  With an appointment with The hospital HR department at 9:30 in town some 40 minutes away.  I took my professional binder to the appointment and it was a good thing.  I needed to give proof of the varicella immunity and a recent tetanus shot.  It had only been a year since my last one, but with no proof of my childhood series I had to get a second one, ouch!  Actually the nurse did a really good job, so I hardly felt it, but it didn’t take too long until some soreness set in.  The drive around the island was good.  It was long they say that the big island is about the size of the state of Connecticut.  Hilo is very much a jungle.  It is almost chlostraphobic with the thick jungle pushing in around you.  It is that way most of the east facing side of the island.  ﻿﻿

﻿The north end is grasslands.﻿. We stopped for gas and lunch. ﻿ 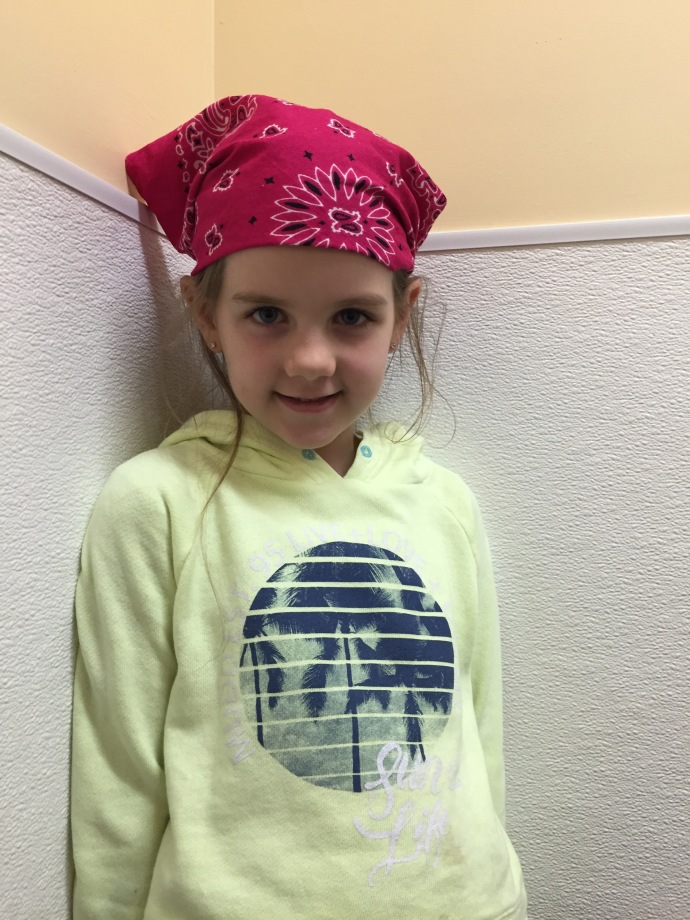 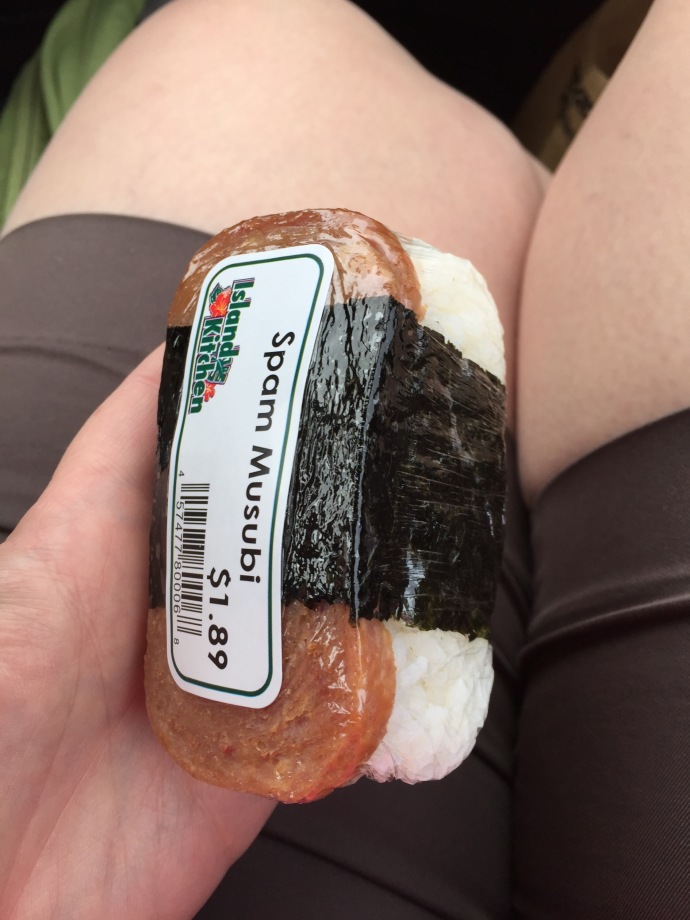 ﻿The Westside is windy and covered in lava fields. ﻿﻿

﻿Kaloko﻿﻿﻿-Honokõhau National Historic Park looked like a small national park from the road and we all needed to get out and stretch our legs.  The purpose of this park is to show how the first Hawaiians lived in large long homes next to the water’s edge.  There were not many edible plants when they arrived and so their subsistence was dependent on fish.  It was .5 mile walk down to the long houses and beach.  ﻿

﻿The lava that had flown into the ocean had created tide pools that had attracted fish and sea turtles.  We stayed there for a good hour to let the kids play and explore. ﻿ 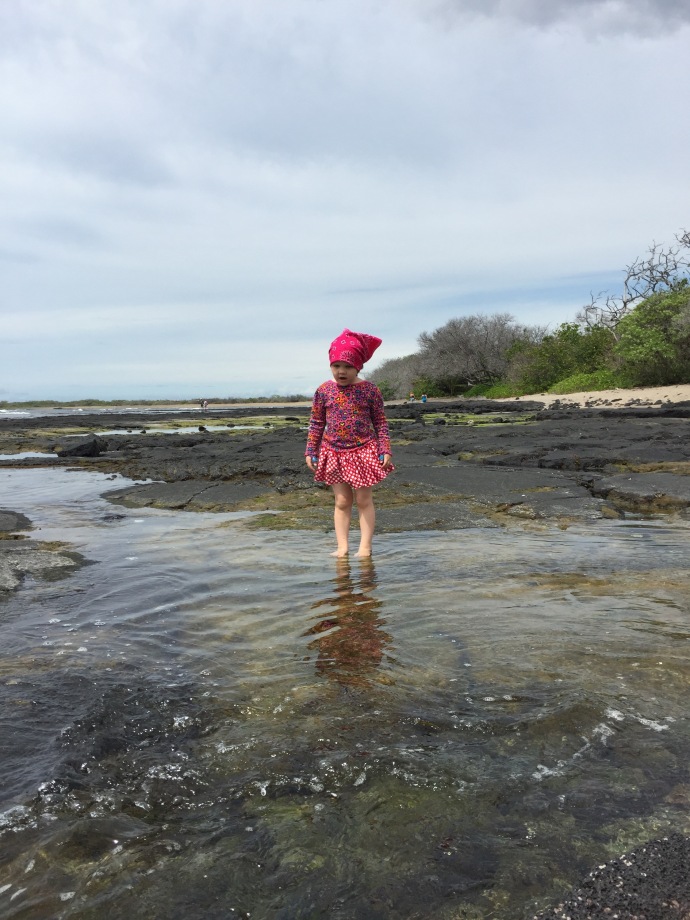 We didn’t touch the turtles but they swam up to the kids and around them slowly minding their own business with out any fear. ﻿ 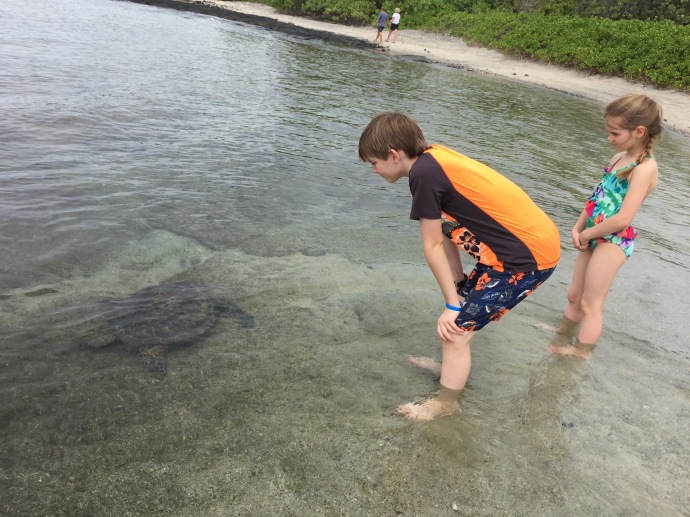 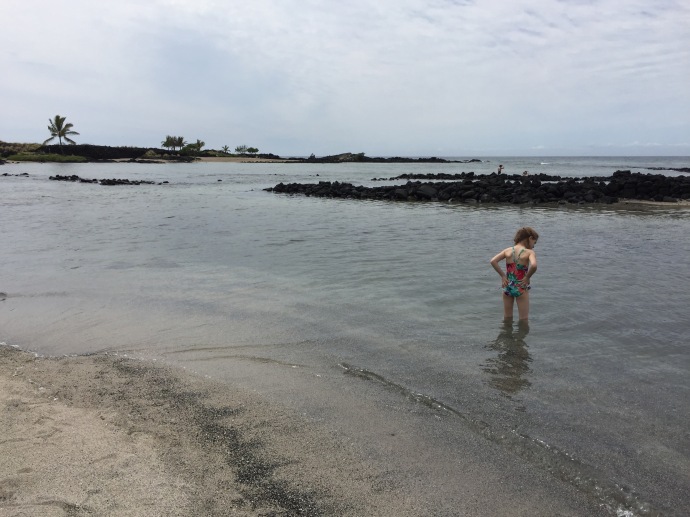 ﻿On the walk back up we checked out the petroglyphs. ﻿ 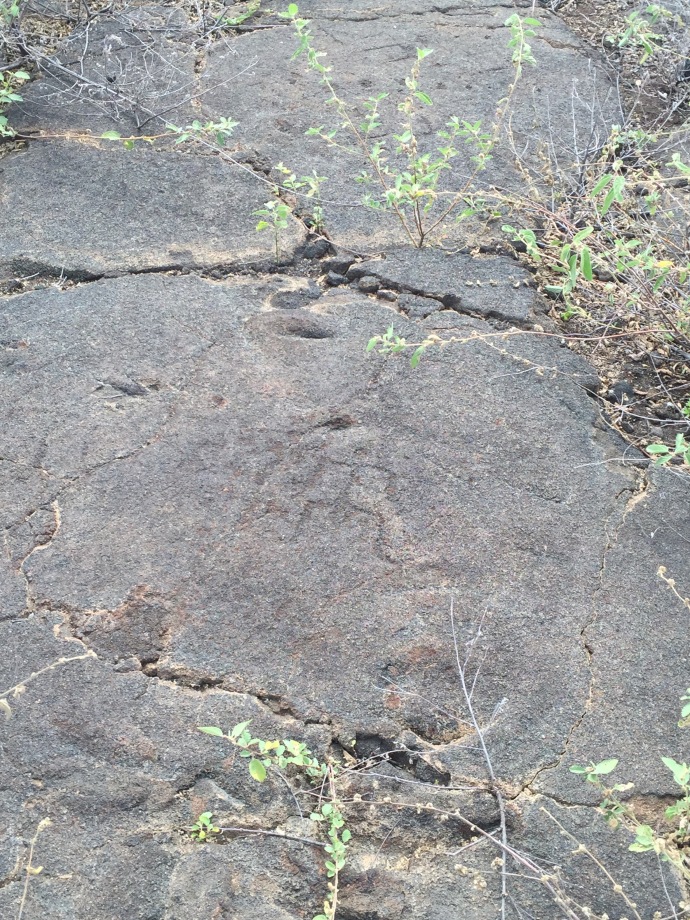 The greenery along side the trail was great too.  I though this stump looked like a goat. ﻿ 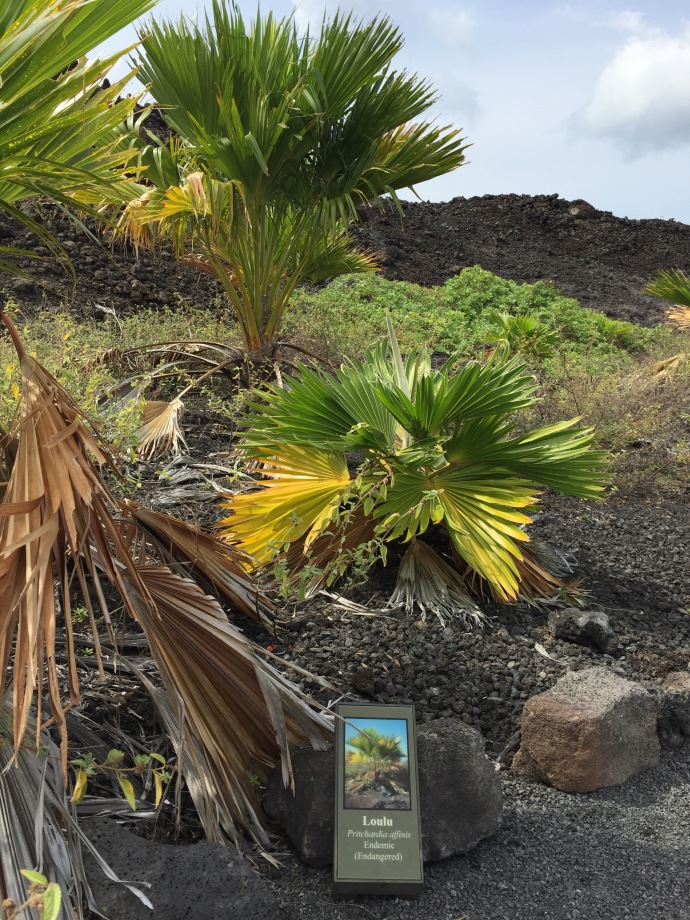 ﻿We then went in search of dinner food. ﻿

﻿The south end of the island is drivable but it is a steep drop to the water some 1000 feet.  We didn’t take many pictures there is a lot of black with the sea far below.  We were all feeling quite tired as it was a full day after a full day.  We got home just after seven pm and everyone crashed.  ﻿