Posted on November 6, 2014 by theowenscrew 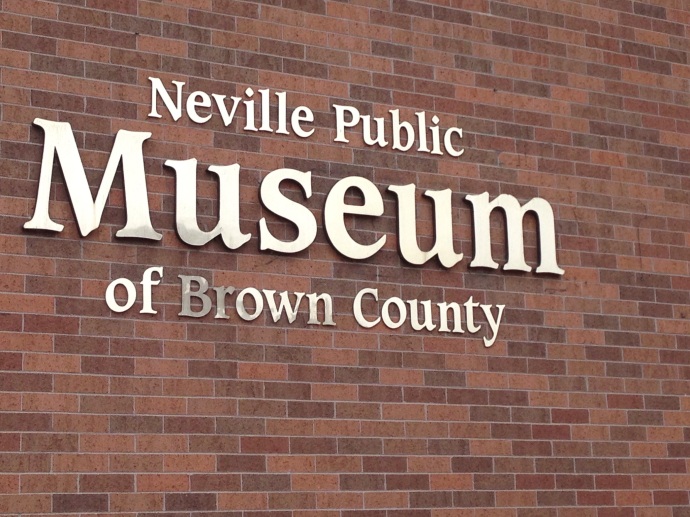 It has been a while since we have gone to a museum. This one geared towards children was actually quite relaxing. Relaxing, I know, museums aren’t supposed to be relaxing, but I guess since the kids have had limited access to toys each “toy” (hands on display) captivated their attention for much longer than it would have six months ago. They also play better together adding to the fun. 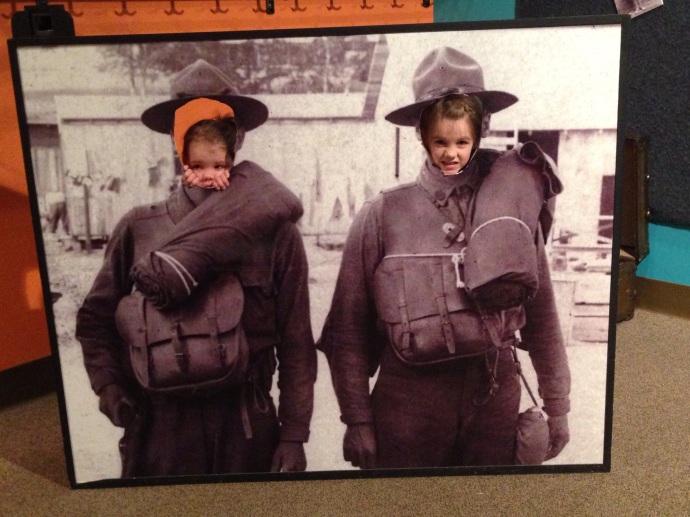 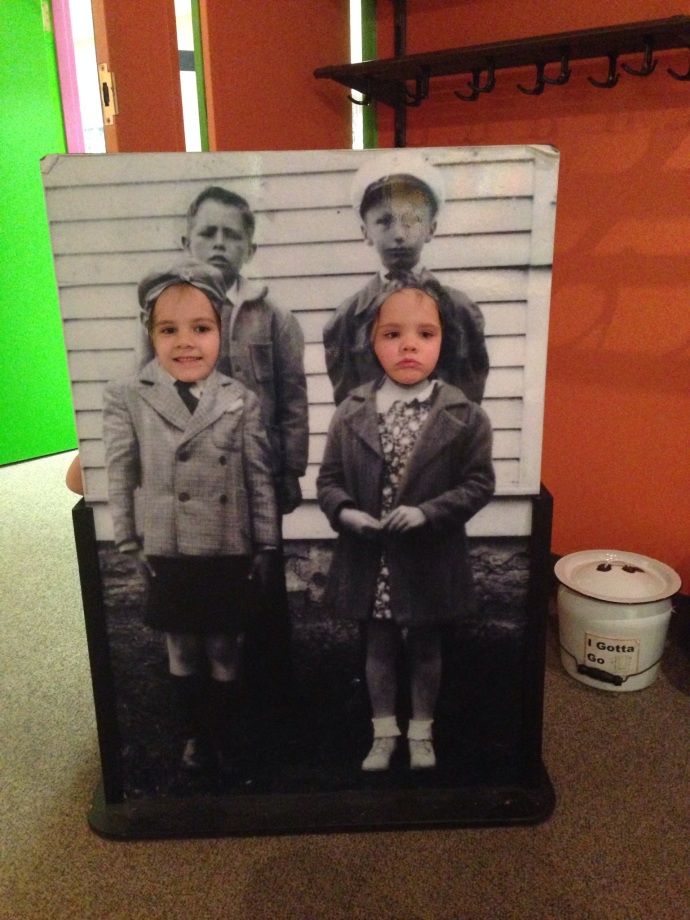 We were in the discovery room for quite a while, at least an hour before going up stairs. We found a rotary phone! 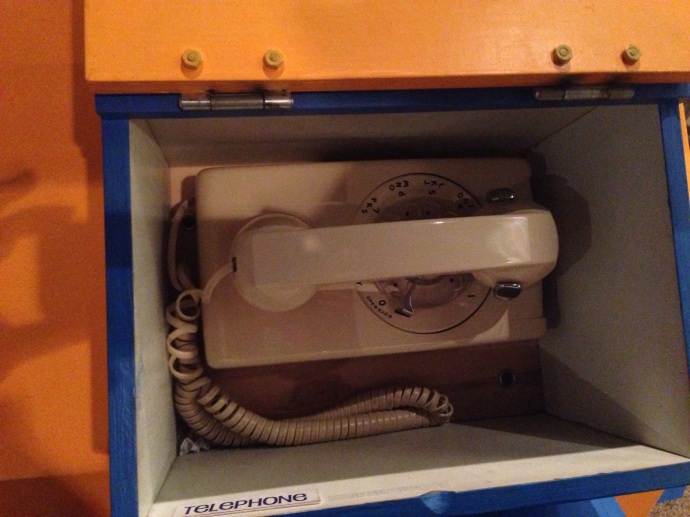 There were plastic dinosaurs, linking logs, puzzles, a barn with animals, groceries and a basket, this display that was designed to give children a graspable example of the largeness of the number one million.

It made me think of two things, crocheting (I know that is weird) and retirement savings.  We (one of us) turned the wheel the whole time we were in the room which was about 30,000 rotations. You feel like you are wasting your time like getting to one million is an impossible feat. Then you settle into a groove and realize this isn’t a quick project but if you keep turning the wheel down the road a ways, a week or so and you will accomplish your goal if you just keep at it. In savings or retirement saving cents or dollars doesn’t seem like it would really do much in advancing your fight against debt or building a savings.  If you never start turning the wheel then you really will never get there.  After an hour we told the kids it was time to move on up stairs.  Upstairs was a little less hands, on but was packed with Wisconsin history that was quite informative. 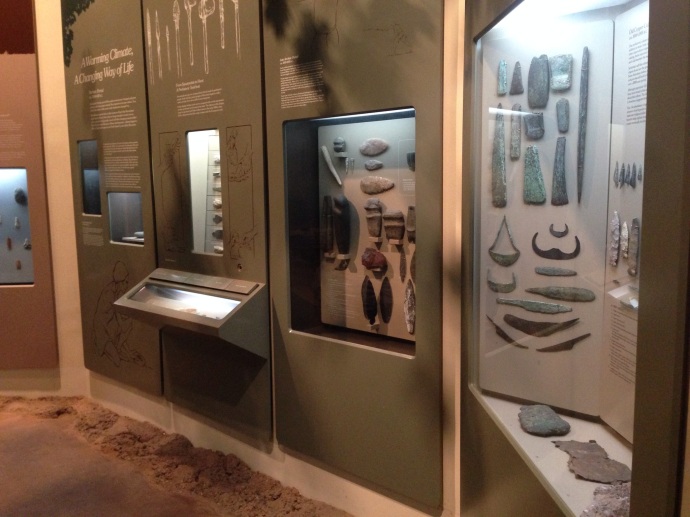 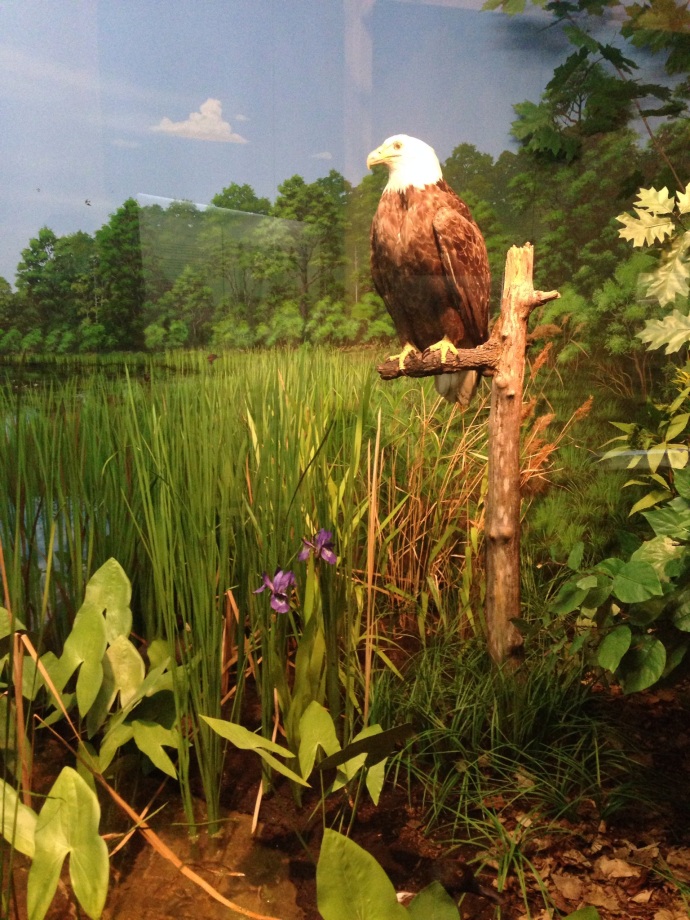 Ice Age history made way for the rich Native American history of the area, then the war of 1812 as the revolution didn’t make it over this far and the British continued to patrol the Great Lakes after the revolution because they did not want to give up the lucrative fur trade business they were conducting there.  Then came the Victorian age to modern day. 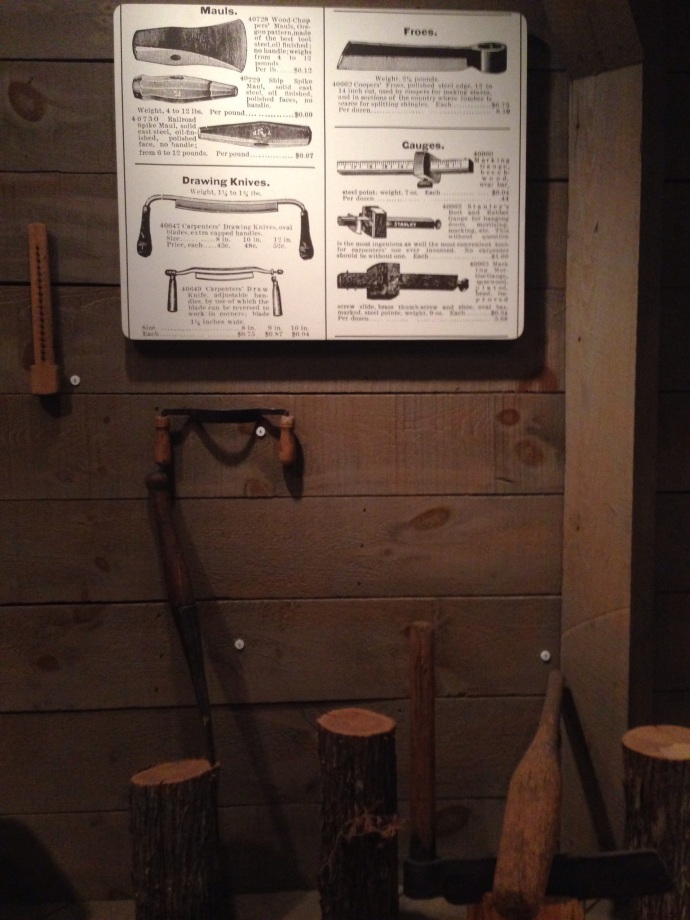 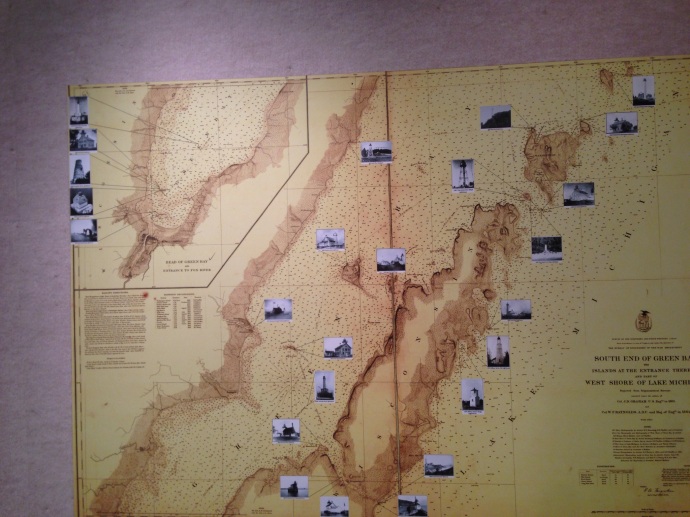 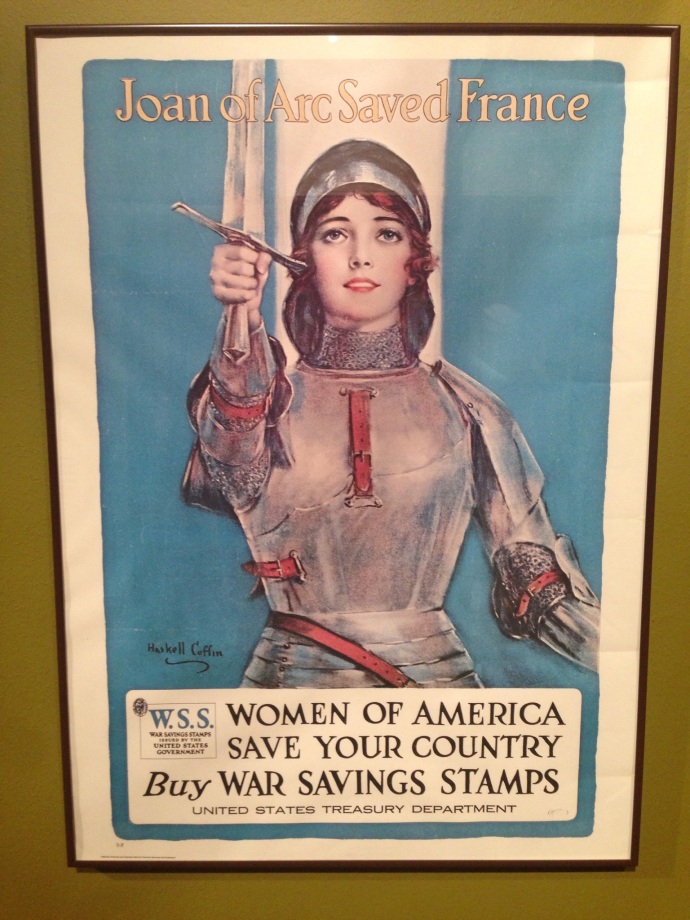 This one was my favorite. 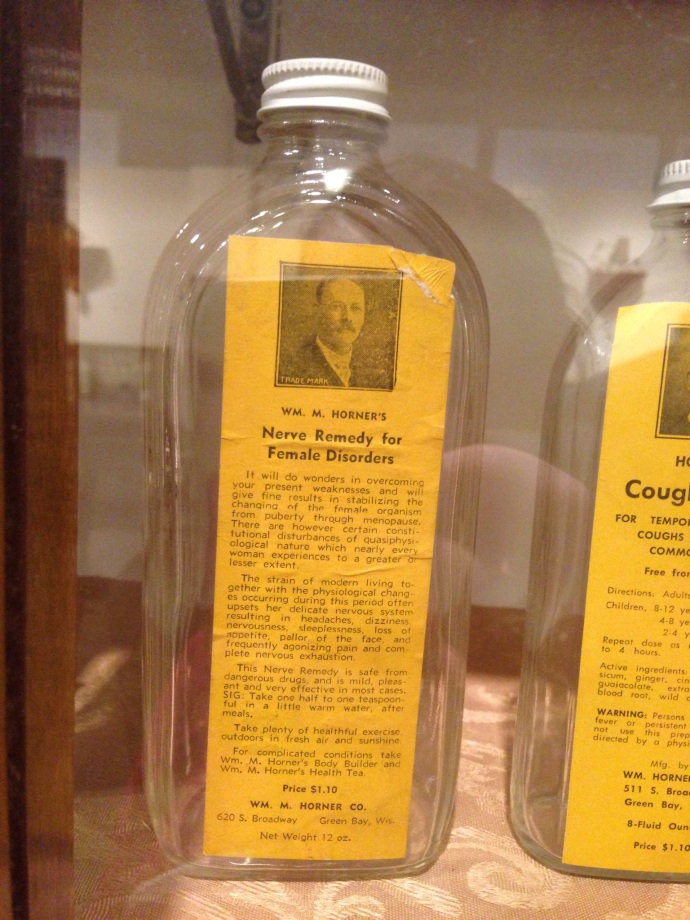 This is a the equipment like that which George Washington would have used as a surveyer. 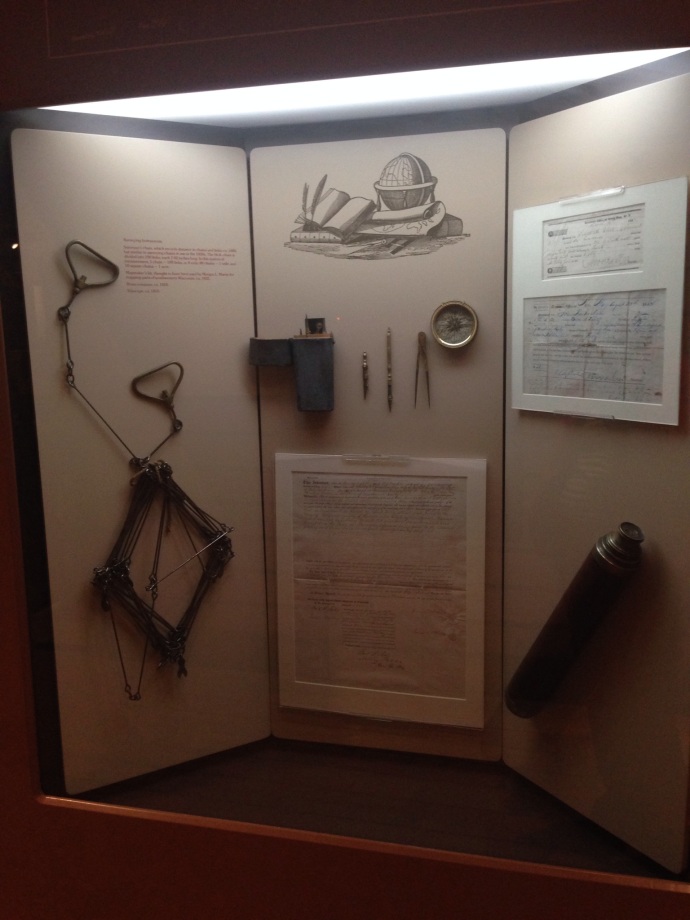 The more recent section of the museum was centered around the Packers. 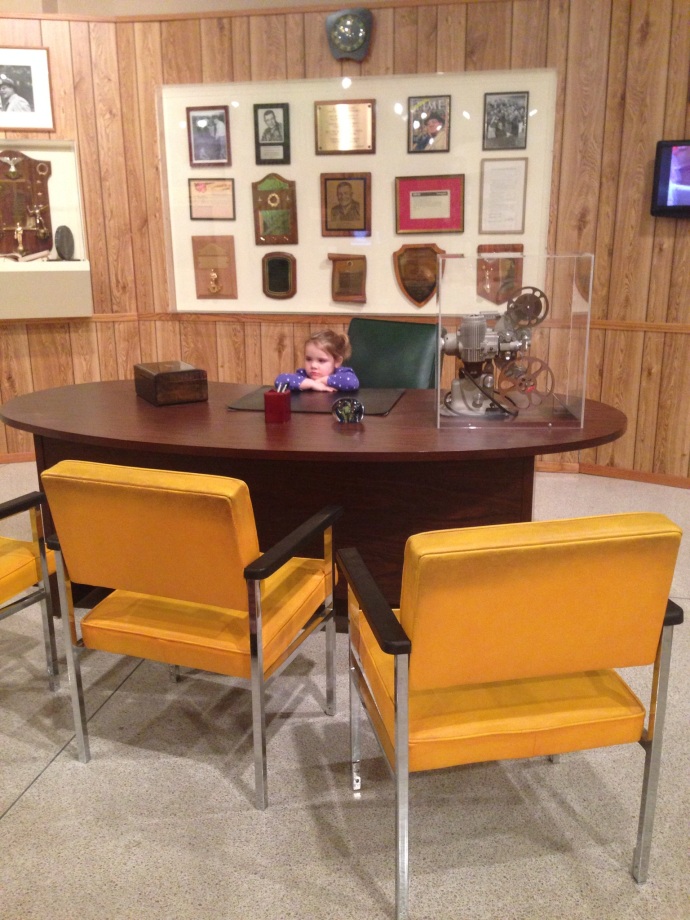 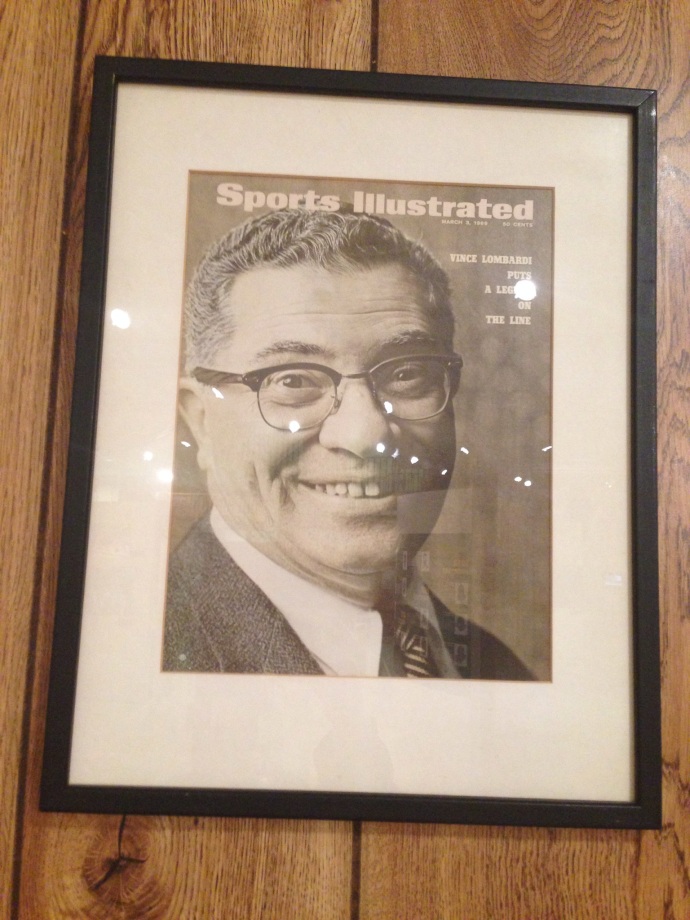 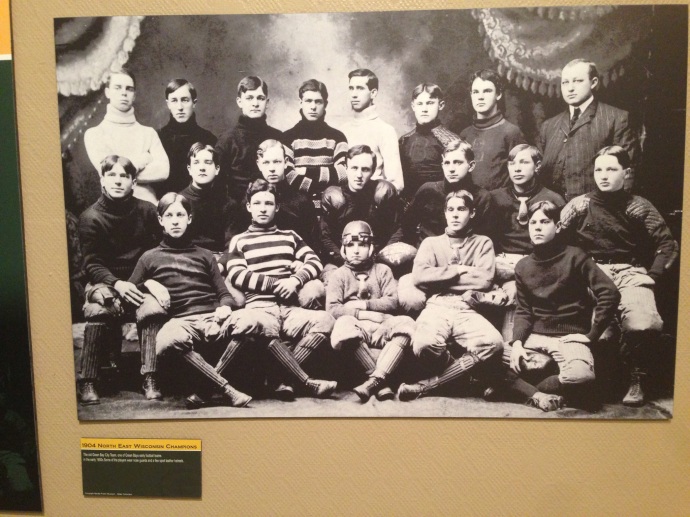 Caleb was wearing a green sweatshirt which made him partially invisible in the picture booth. 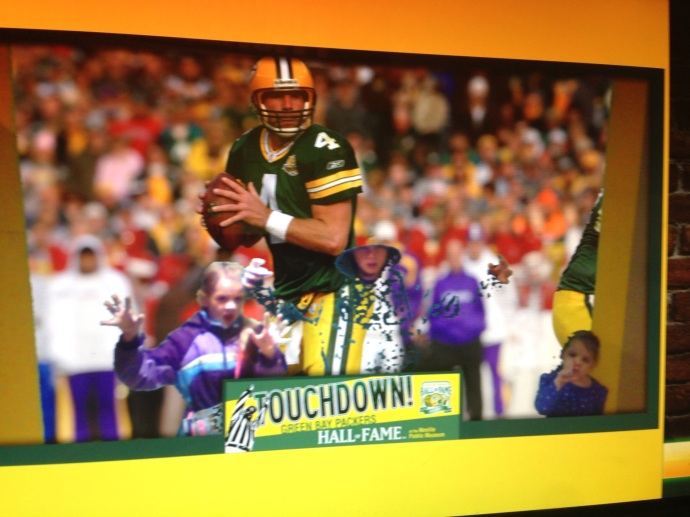 We had one last dinner at Erbert & Gerbert before leaving Wisconsin.  I have 9 more shifts to work in the next 13 days. Our countdown is down to < two weeks.