New England Where Have You Been All My Life?

I have, for some reason, always wanted to go to Rhode Island.  It looks so small on the map. How small would it feel in person?  We drove 30ish miles of it in the dark last night so I was busy typing up our blog, looking around periodically when Chad announced that we were entering Massachusetts.  Wait! What?!? That can’t be.  I missed the sign for one and I didn’t take a single picture of Rhode Island.  Chad took the first exit just for me circled back and let me take a few pictures before we headed back into Massachusetts.  When we were passing through Providence we saw the dome of the Capitol down to the flags and wondered what it looked like so we looked it up on line finding the below picture on Wikipedia. 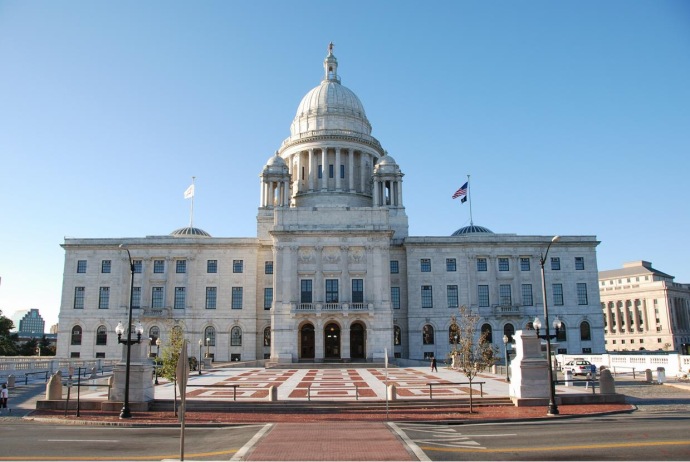 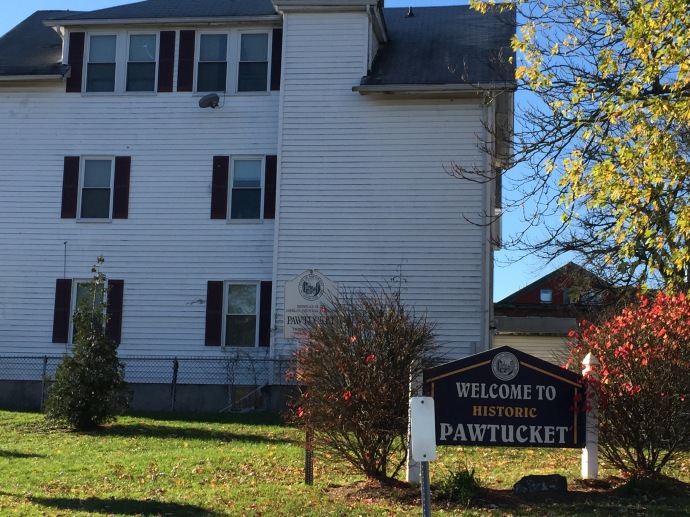 In Massachusetts we headed as straight as possible to Plymouth (not at all straight but so worth the detour). 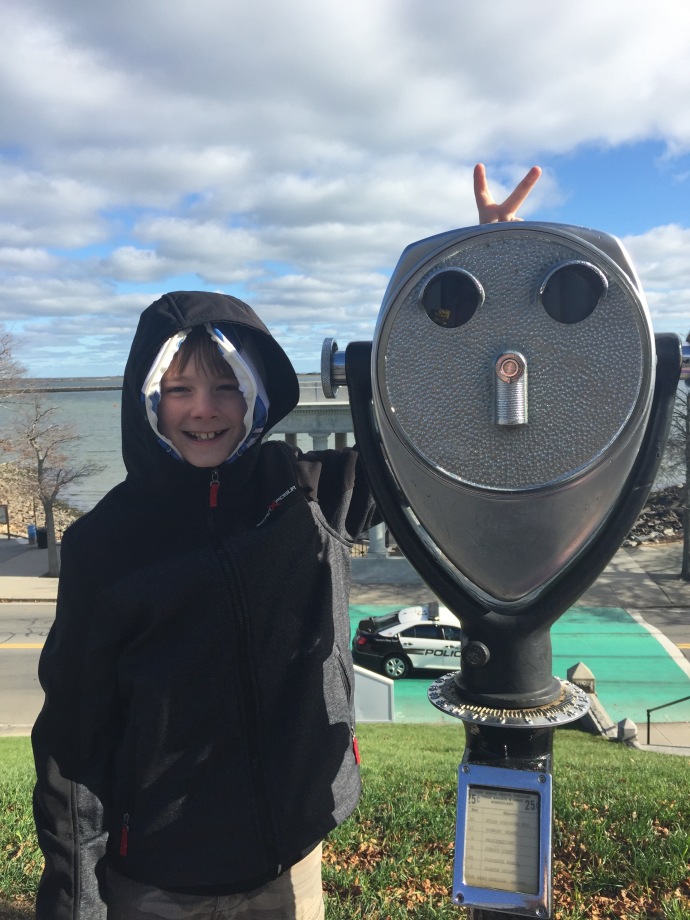 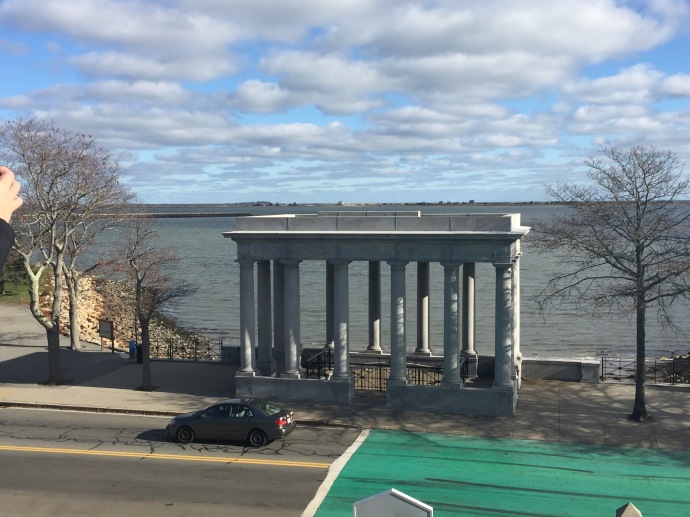 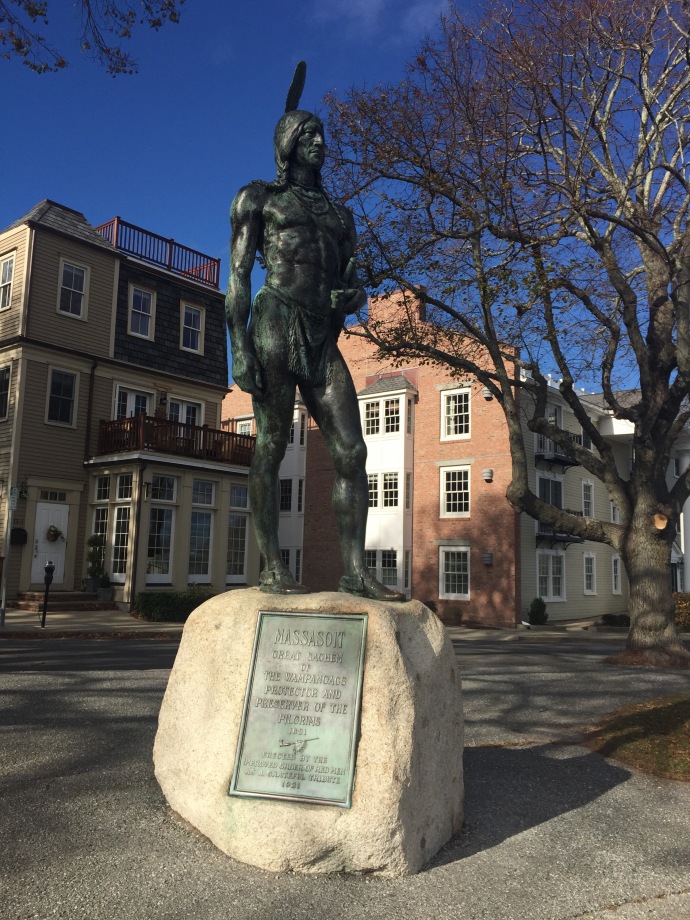 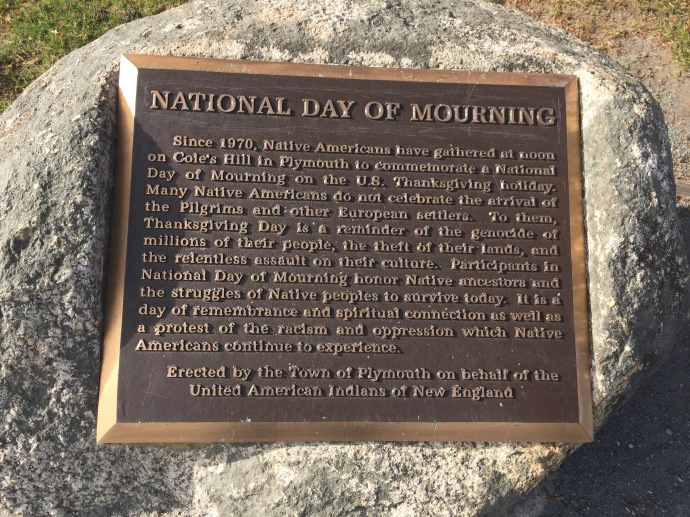 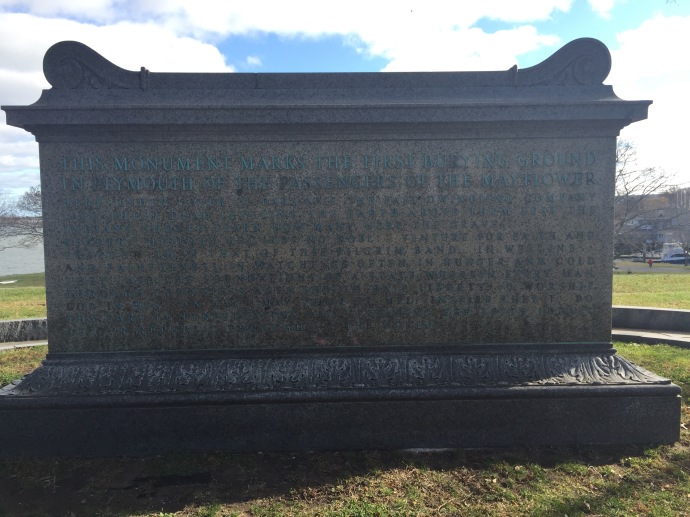 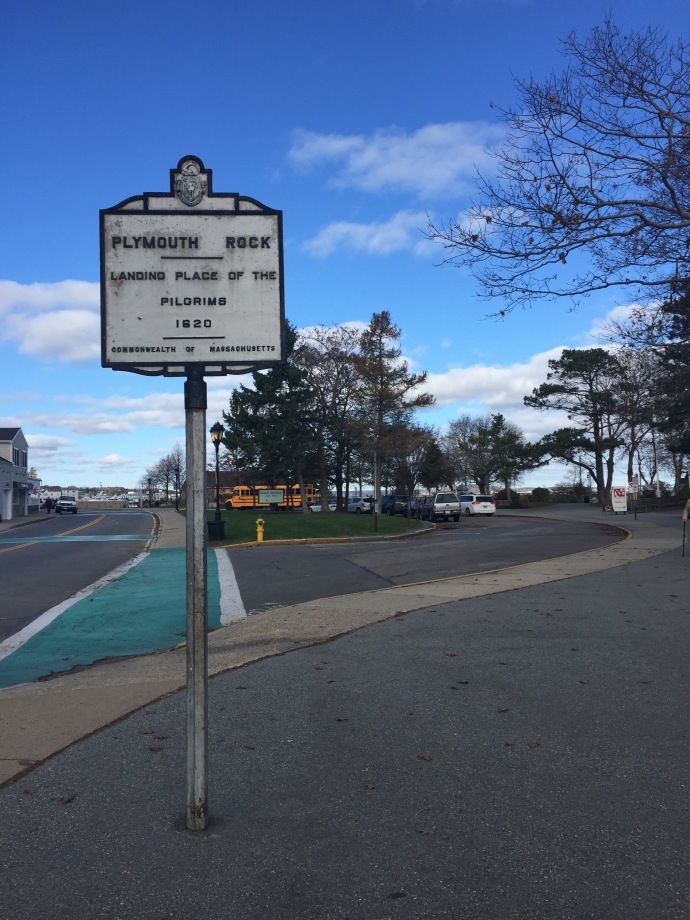 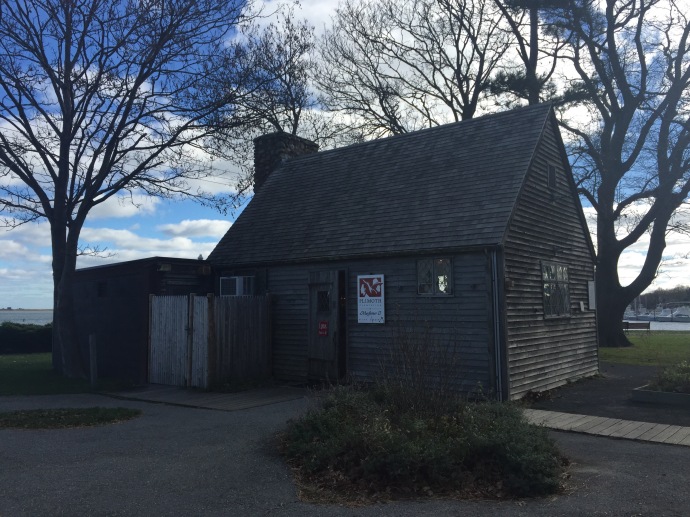 The Mayflower II I so wanted to go on it!  It would have been $48 dollars for the family and we couldn’t swing it this time.  It was still so cool to see. 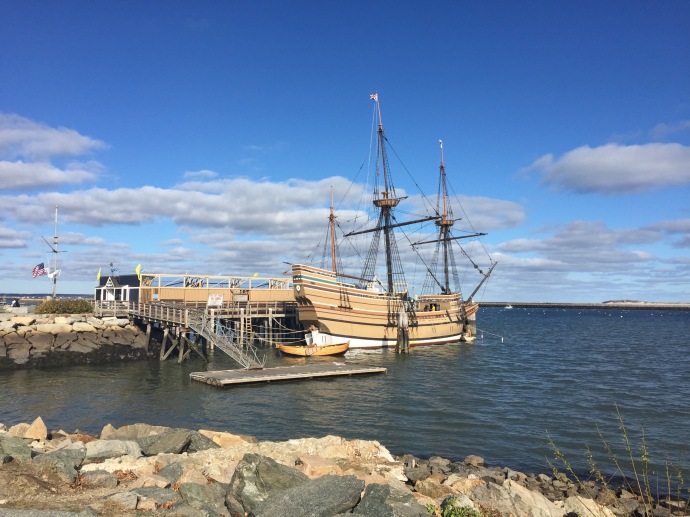 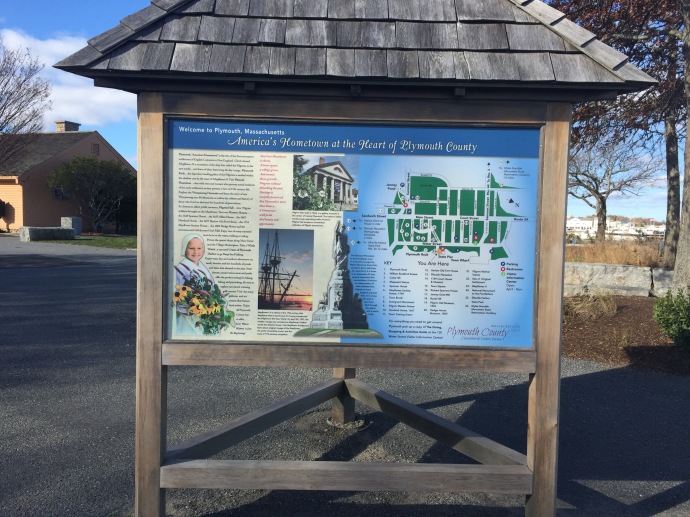 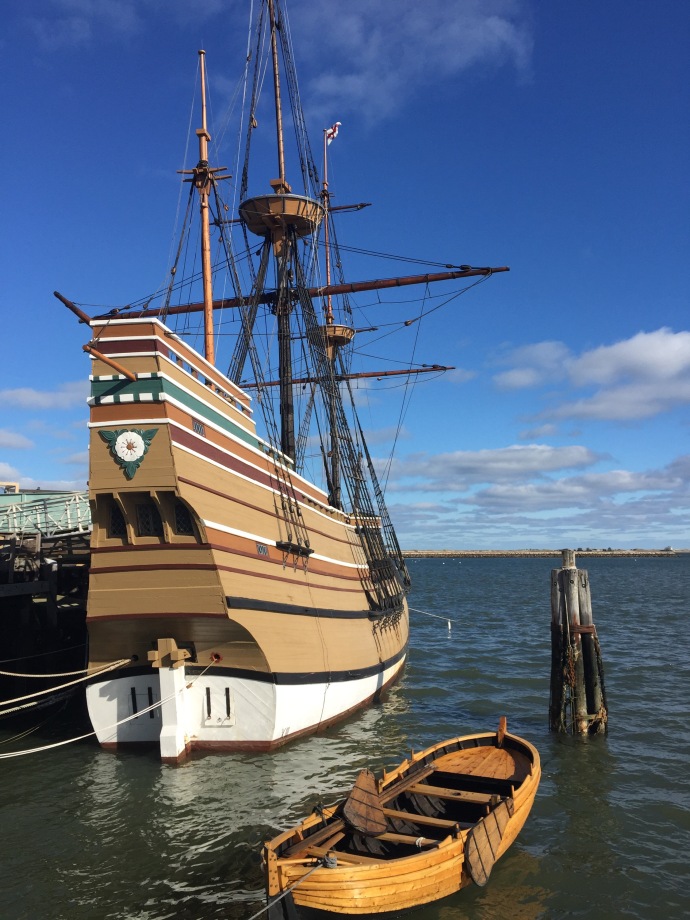 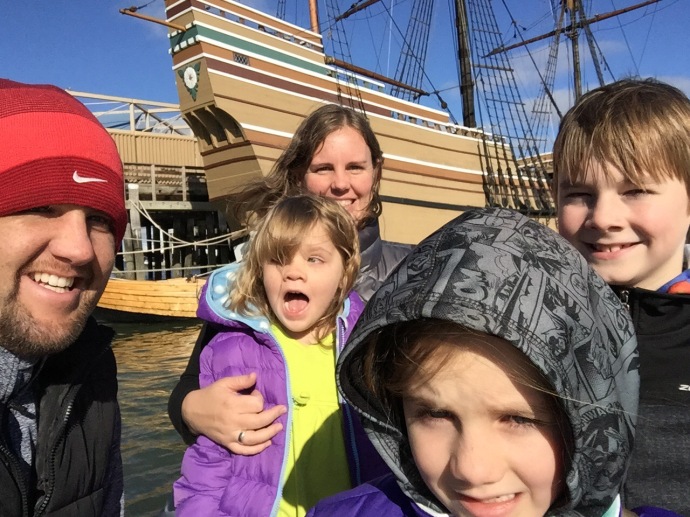 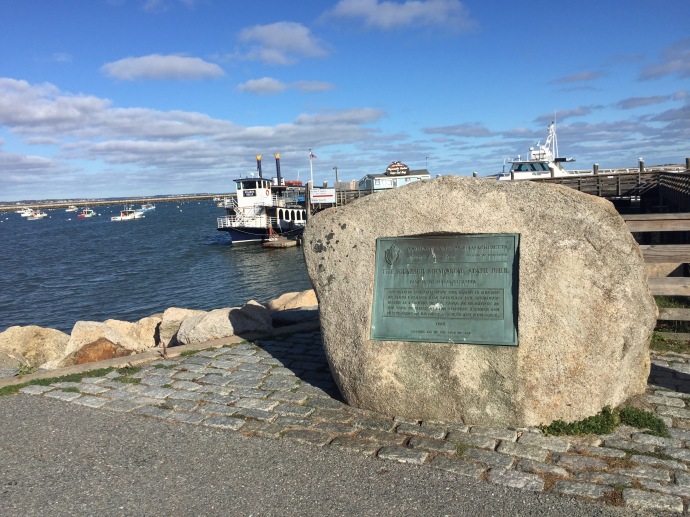 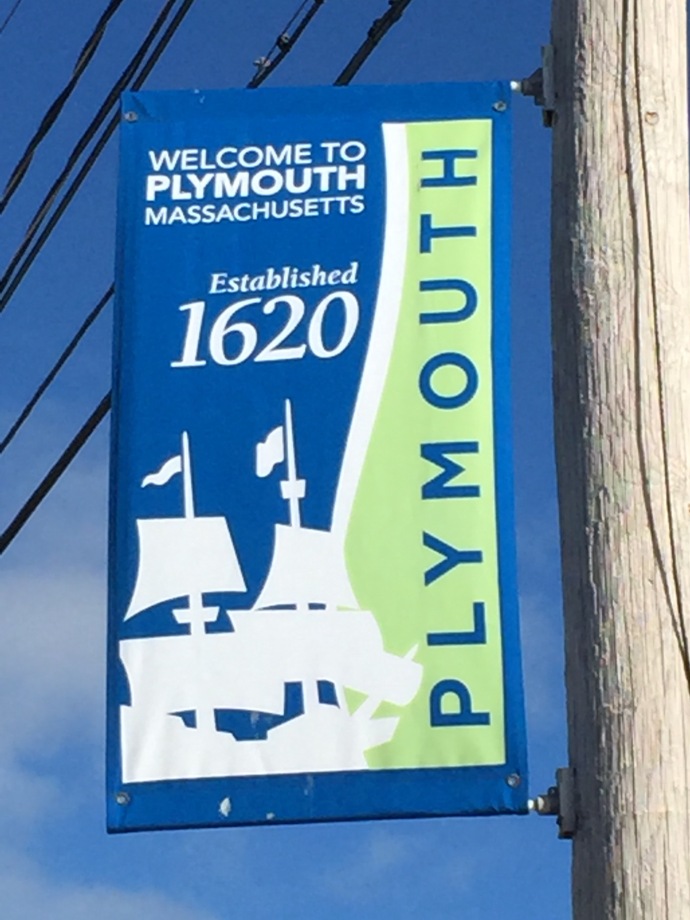 Below is the Forefathers Monument 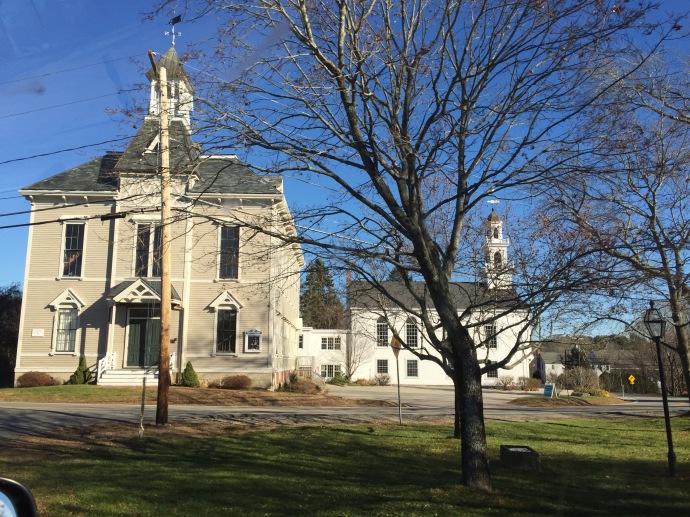 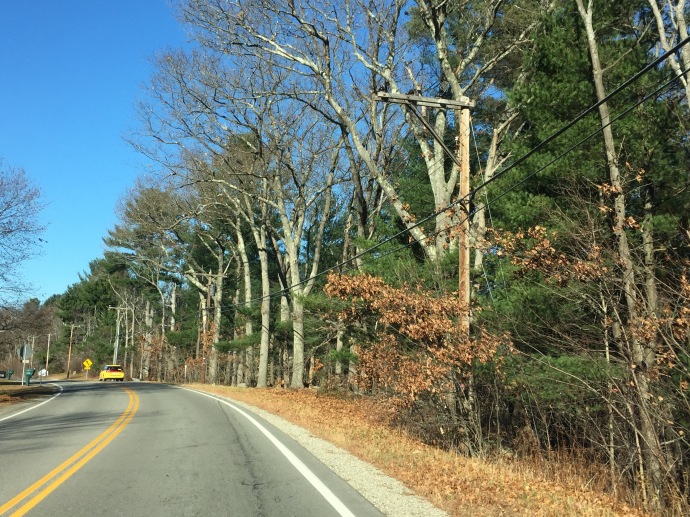 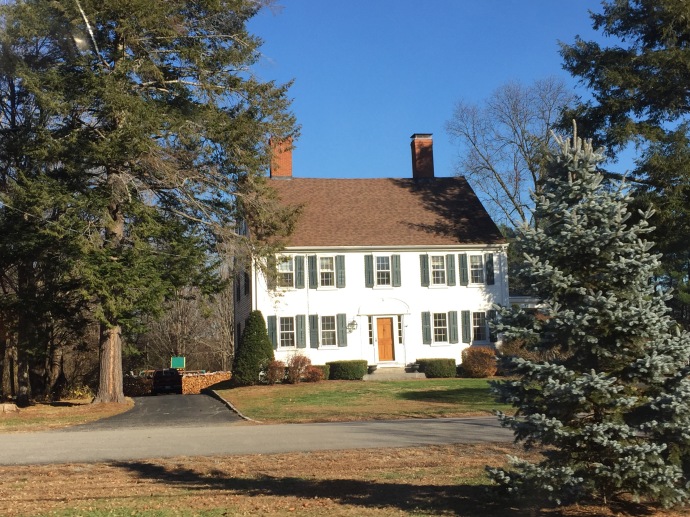 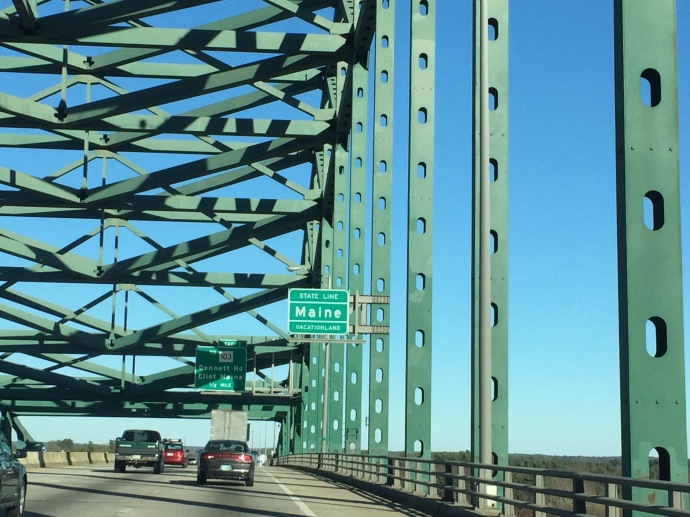 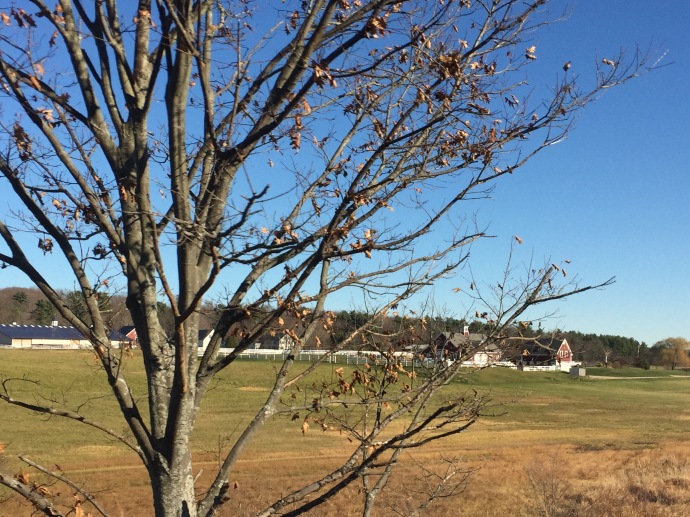 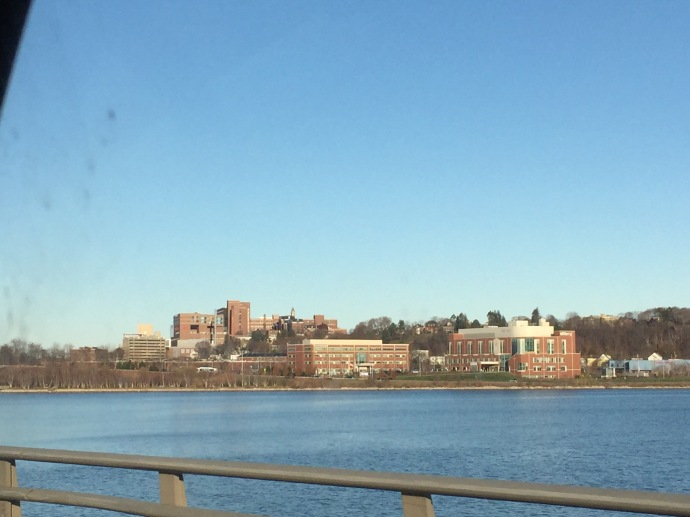 We arived in Chelsea Maine around 3:45pm to visit college friends from our time at Northwest Nazarene University so long ago.  We haven’t seen them in 12 years, when their oldest was but a few months old.  Pam and Kelby have/are building a farm on their 90 acres of Maine birch forest amazingness.  As soon as we were out of the car and had introduced the kids they were gone.  The girls ran to the end of the field where there was a large (SUV sized) rock that was more like a fort platform.  The boys headed down to the goats and Pam showed me around to see the animals.  The pigs and goats were my favorite, but I liked all of it.  I was raised on a dairy farm in rural Idaho with a mini everything else farm on the side.  We had a pigmy goat named Victoria and a ginormous sow named Bandy who had piglets every year at least once.  Ducks, chickens, and sheep were our pets.  It was the very best childhood I could ever imagine.  I often feel bad that I am unable to give this type of childhood to my own children as I recognize how it has been of such a great benefit to me.  It is times like this where I watch them run and play in the fresh brisk air with their sparkling eyes and rosy cheeks freed from the boundaries of the small urban lots, and busy streets where you don’t know your neighbor and fear everyone and everything.

After a while of visiting it was time for Hayden’s Variety show at school.  It was awesome!  Small town rural community events are a whole different animal.  There was quite a crowed and everyone was supportive of everyone. It wasn’t judgemental or a popularity contest.  Hayden did a good job with his jump roping and there was a lot of cheers from the girls in the back.  After the show we headed down town for dinner out.  Down town was so quiet and so cute!

Kelby’s mom, who has moved to Maine in the last few years, lives close to them and offered to host us for the night.  We were so greatful.  She and her husband have put so much work into their 200 year old home it is picture perfect!  Chad and I were  completely in Awe.  He has dreamed of someday having a bed and breakfast maybe when we retire.  This house would be perfect for that.  So so amazing! Definitely better than any hotel. 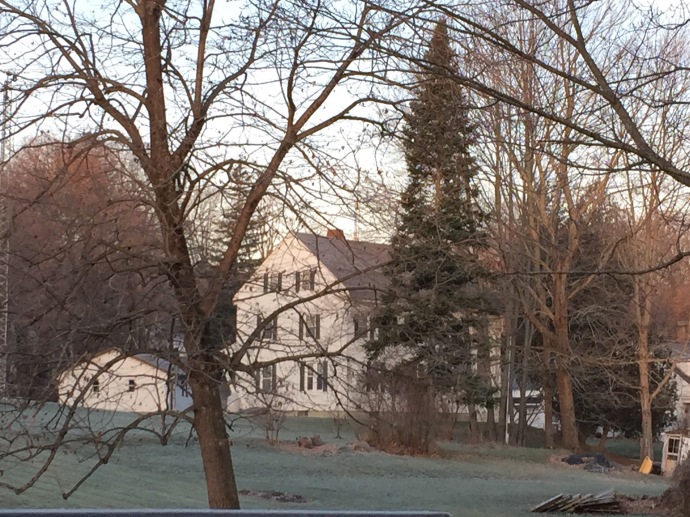 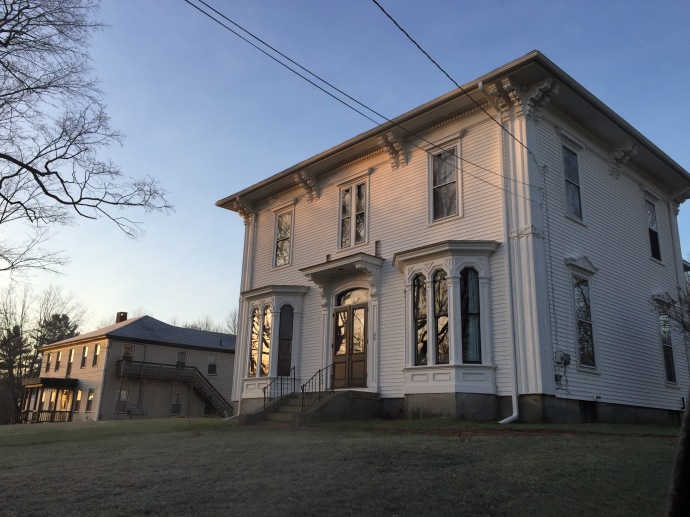