We had lightly laid plans to maybe take the kids to the beach for a few hours, but Caleb woke up not feeling too well and running an increased temperature. So instead we lounged around the house and did one last load of laundry. My phone dinged repeatedly with texts and periodic phone calls In between. It is that time again where we busily trying to figure out what jobs are available, which ones would be a good fit for my skill set, and which ones are in locations that we would be ok with living in. Then with the submission of my profile comes phone calls for interviews with managers and offers. I generally take the first job that looks good and offers me the position. Now I have been offered a job in one direction. And, Chad has been given a job opportunity for a work from home job that would fit our travel life style but with training needing to be done that would require us to head in the opposite direction. As a trainee in a commission based job he would not be able to support us so I need to have an assignment in that area. This all came about today, but the positions where my profile has been submitted in that state have not yet called. This is not the strait forward close all the sites except the one we are supposed to go through answer to prayer that I was looking for. Unless we are to continue our policy and take the first job available. So prayers would be appreciated for guidance and for us being receptive to his direction.
Grandma and Grandpa had been planning to have Caleb for a few days by himself. Now with him sick and us not wanting to get them sick we had a decision to make. They still wanted him and were hoping I wouldn’t take him with us, so we did let him stay with a promise to keep his mouth and nose covered up when he is with them. He didn’t have to wear it outside or in his room. 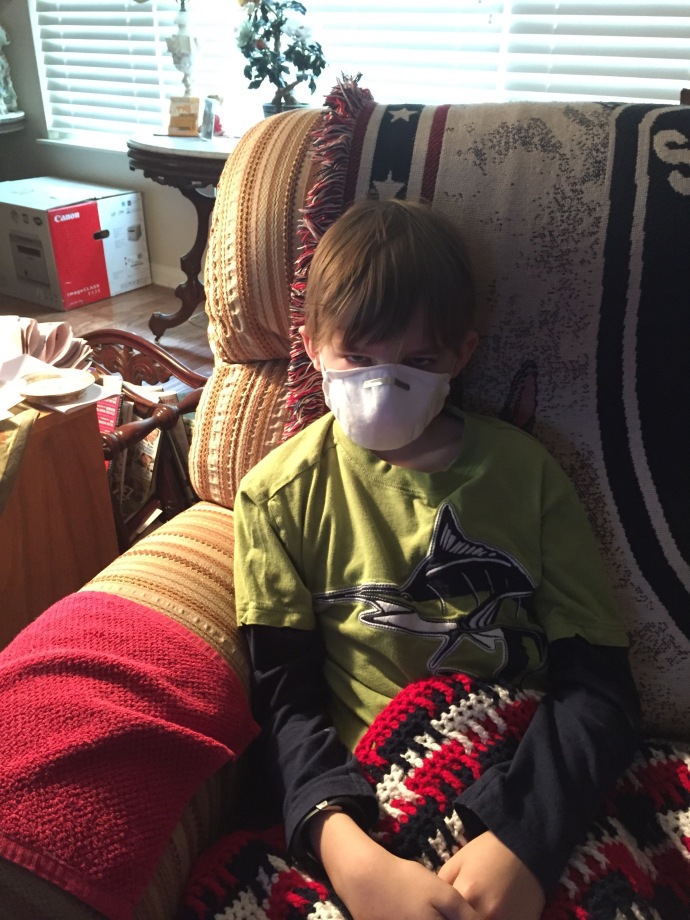 We talked a while longer, had some lunch, and just enjoyed the moments. 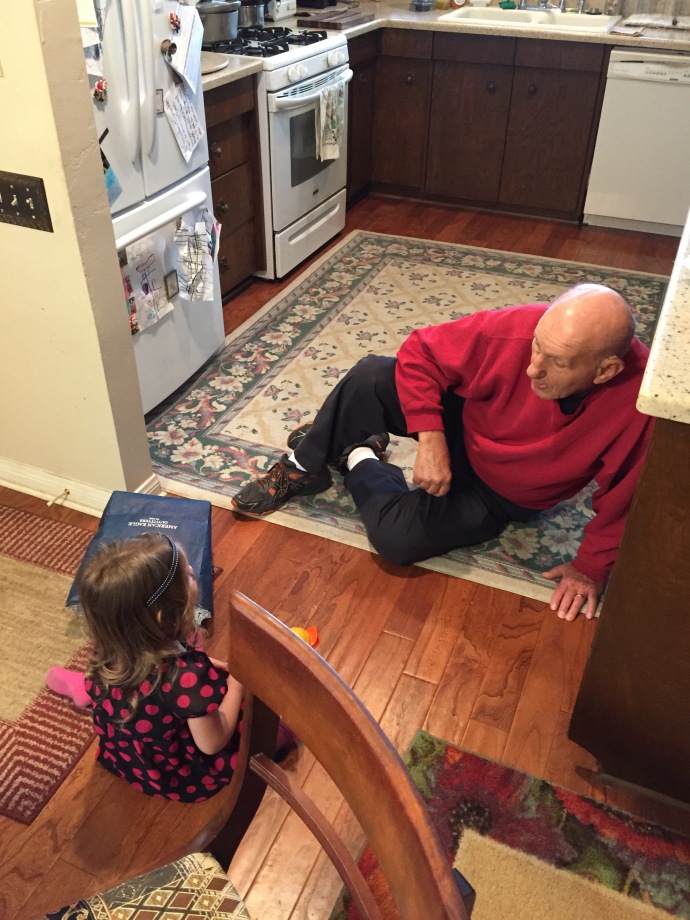 around 3:30pm we figured we better get a move on it since I did have a BLS class in the morning and needed to get some sleep. More as a joke I text my uncle telling asking him what was for dinner and that we were planning on crashing the party. He informed us that he was working from home and we should swing by on our way home, so we did. He had to pick up a rental car about the time we arrived so it was kind of a hi/by and oh by the way the jacuzzi is turned on if the kids want to go swimming. So while we waited for them to get back the girls played fetch with the dogs and swam in the jacuzzi. 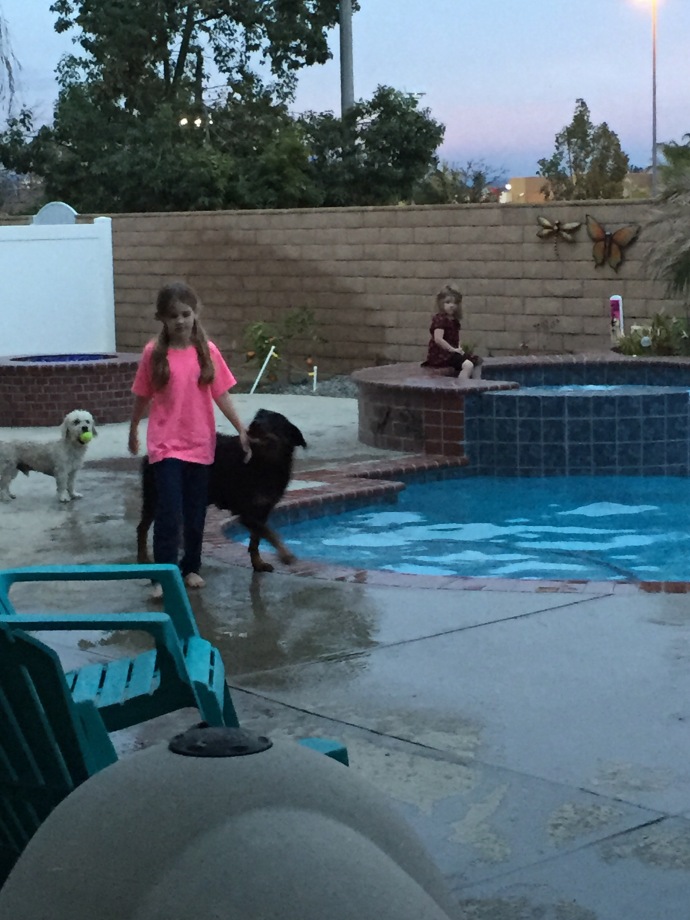 When they returned we continued to visit asking uncle Richards advice on our dilemma until the kids came in saying they were hungry. We dried them off and got them dressed and ready to go out. The Mill was a delicious restaurant, but Eve’s Mac-n-cheese must have been laced with go go juice because she was being more of a sparkler than usual. We are now home, missing our boy and trying to figure out how we can maximize the time we have left here to be with our loved ones.