Posted on September 21, 2014 by theowenscrew

The forecast for today was overcast and a balmy 75 degrees. What better way to spend a day like that than at the park. We headed toward Oshkosh to revisit the park on Lake Winnebago with the large castle like play structures. Driving through Oshkosh we kept having to take detours because of a large street fair. After two we decided we were being presented with an opportunity here that we might as well take advantage of. Chad parked the car and we got out. It turned out to be a large Saturday market. There were such beautiful selections of all kids of produce mixed maybe half and half with tables of baked goods and crafts. 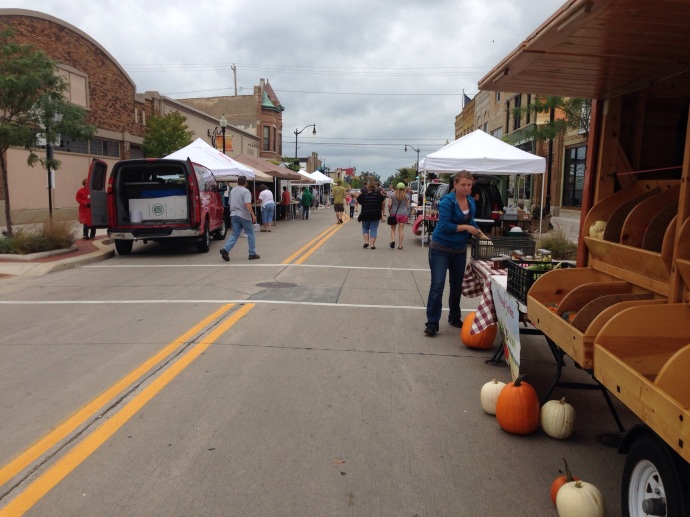 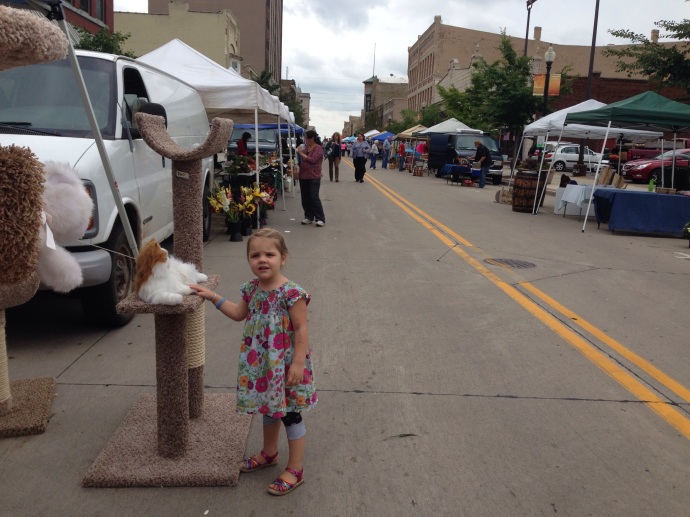 We stopped at one booth that was handing our free balloons and they asked if we were from Oshkosh. We answered no, we are from Salem Oregon. They asked how long we were going to be in the area, we said until Thanksgiving. They said, “oh, you must homeschool, we homeschool. What curriculum do you use?” We said that we had been in a Classical Conversations homeschool group for the last five years so we were continuing to use the same curriculum as we traveled. She said, “Oh we did CC last year and when we traveled we searched and found another CC group in the area and they let us join in their group for the month we were gone.” We were surprised by that. That idea had crossed our mind but we hadn’t really pursued it this first year. It was nice to know that someone else had done it so it can be done. She also told us that there was a rather large CC community in this area. Another good thing to know. The noon whistle rang and the shops started packing up. We stopped at a booth that was selling Gluten Free sweet potato, purple potato, and spinach noodles. They were trying to give free samples to everyone so they wouldn’t have to pack them back up so each of us had one. They were soo good. They gave a second one to Eve and she devoured them. It was $6.00 for a whole styrofoam to-go box full of the yummy noodles and they put in five forks so we could share. 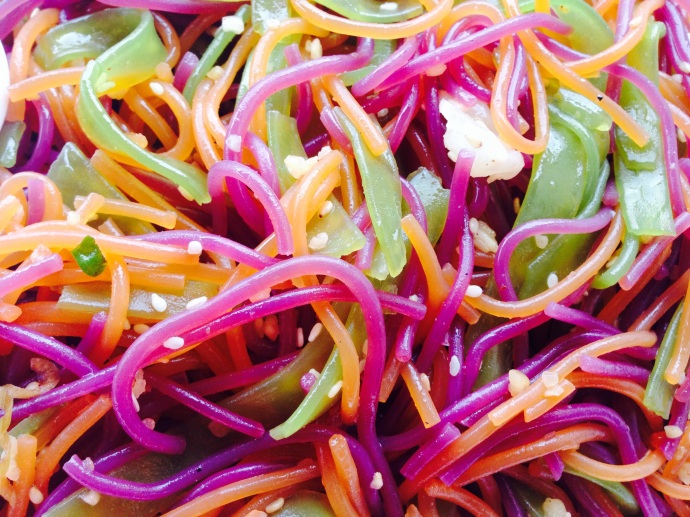 we were walking a little slower and Chad had disappeared into the crowd but soon he reappeared carrying another food box. It turns out that after twelve you can get quite the deal on egg rolls and crab ragoons. I had to snap a picture of Eve with her ballon before we headed out to the park to enjoy our Saturday market finds. 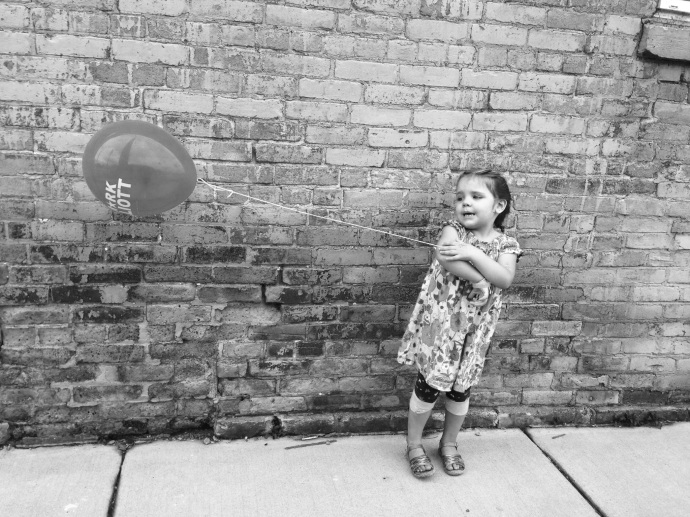 At the park it was trying to rain, but for the first several hours it was only a few rain drops here and then a few rain drops there. The kids played for a while at the actual playground, but before too long we found ourselves instead playing on the shores of Lake Winnebago. It was a lot less green (the water) than on our last visit and actually looked inviting. 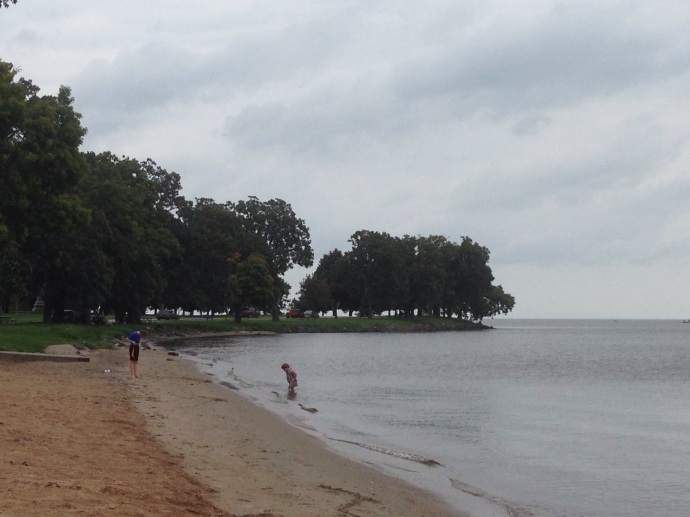 The kids found all kinds of shells and fish bones as well as rocks, and a plastic spoon and fork that worked perfectly for digging in the sand. 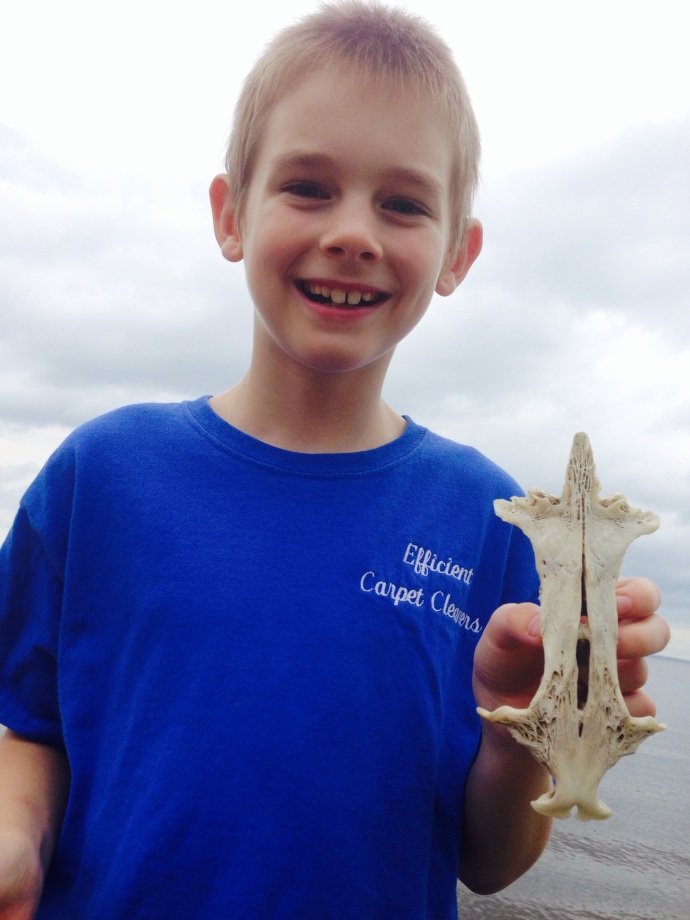 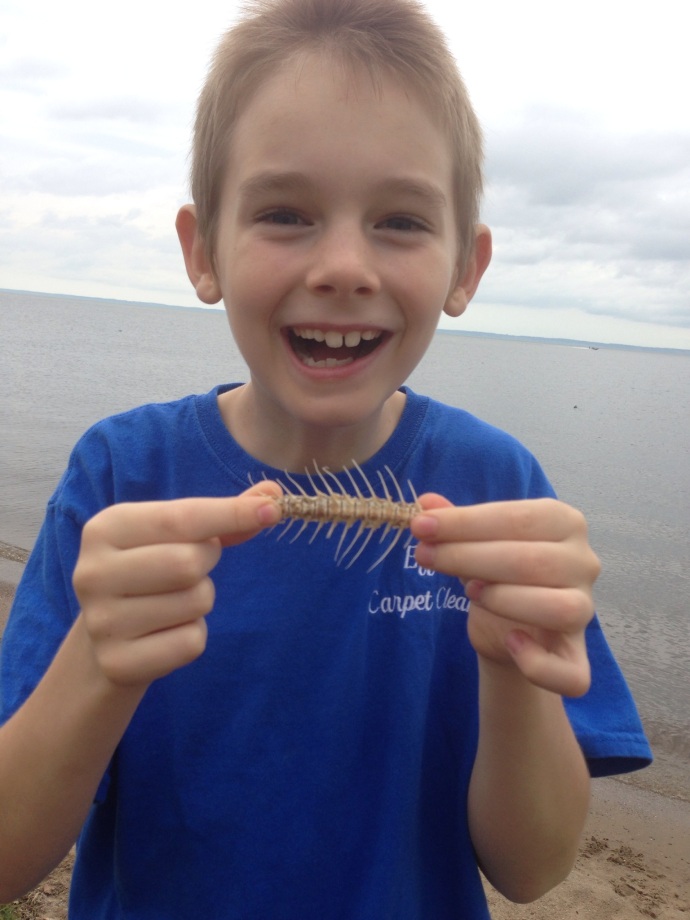 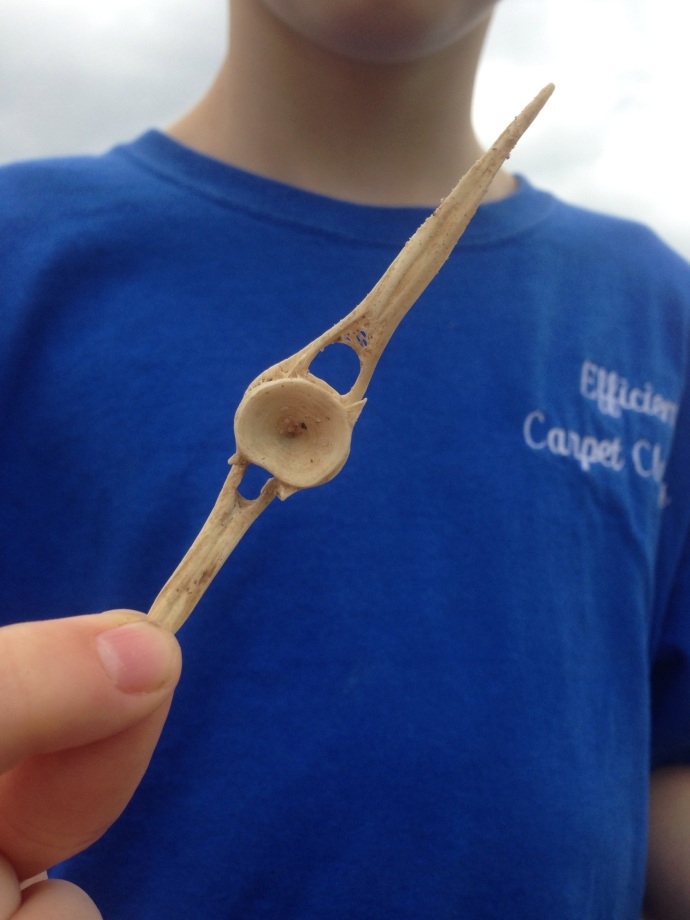 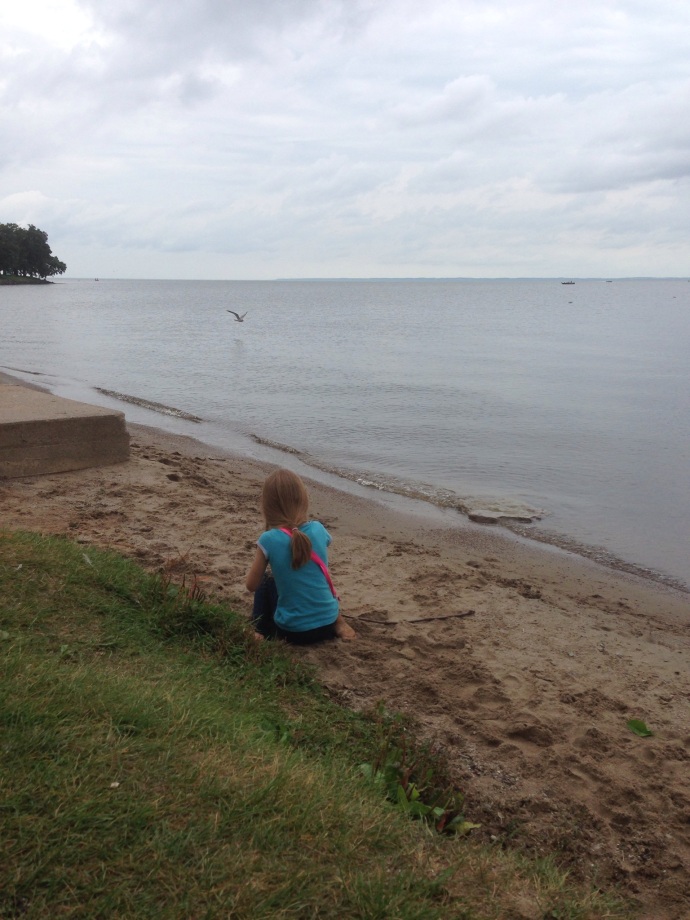 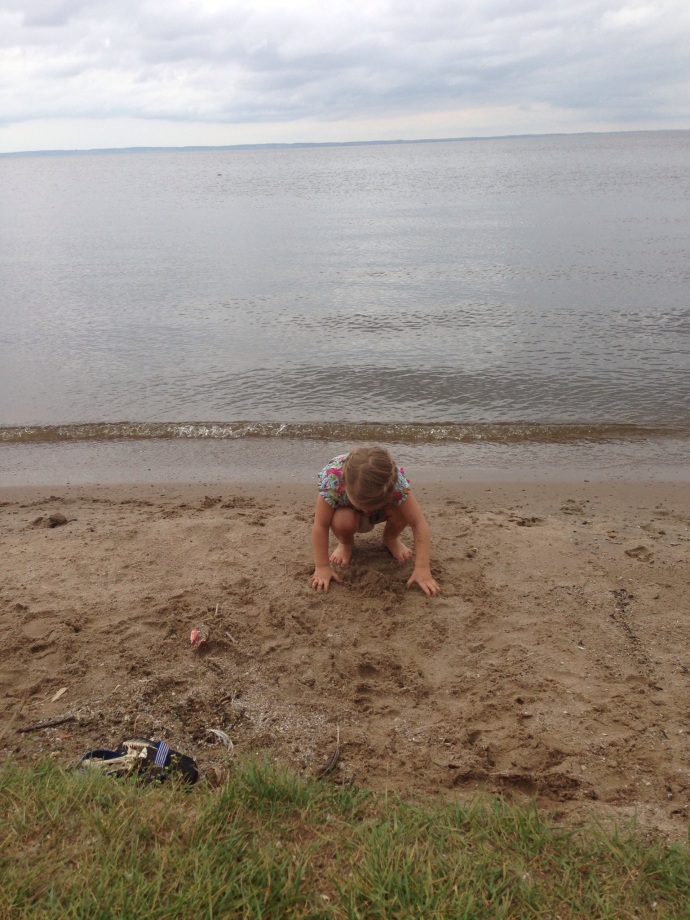 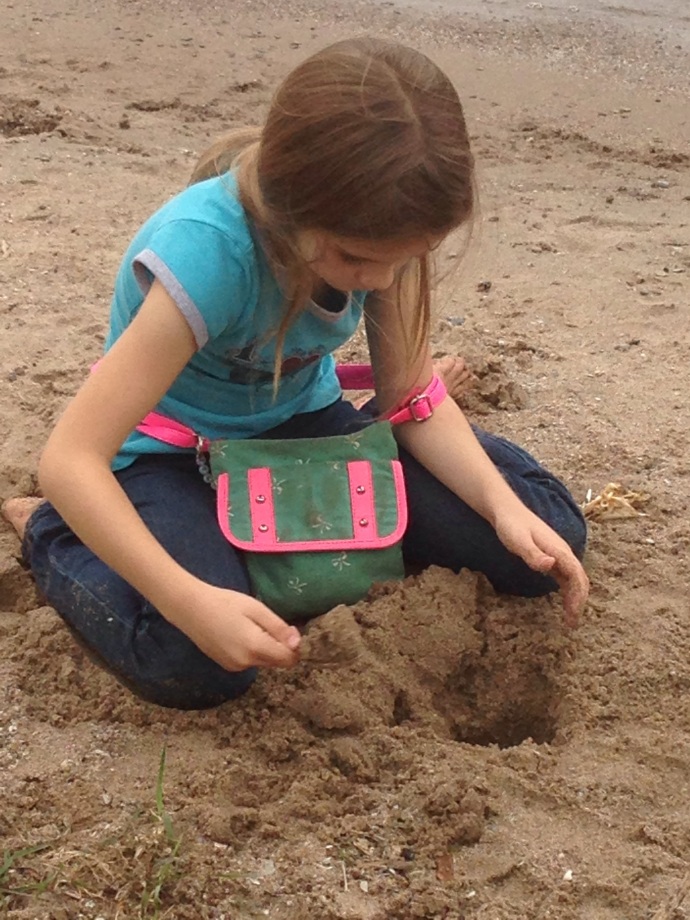 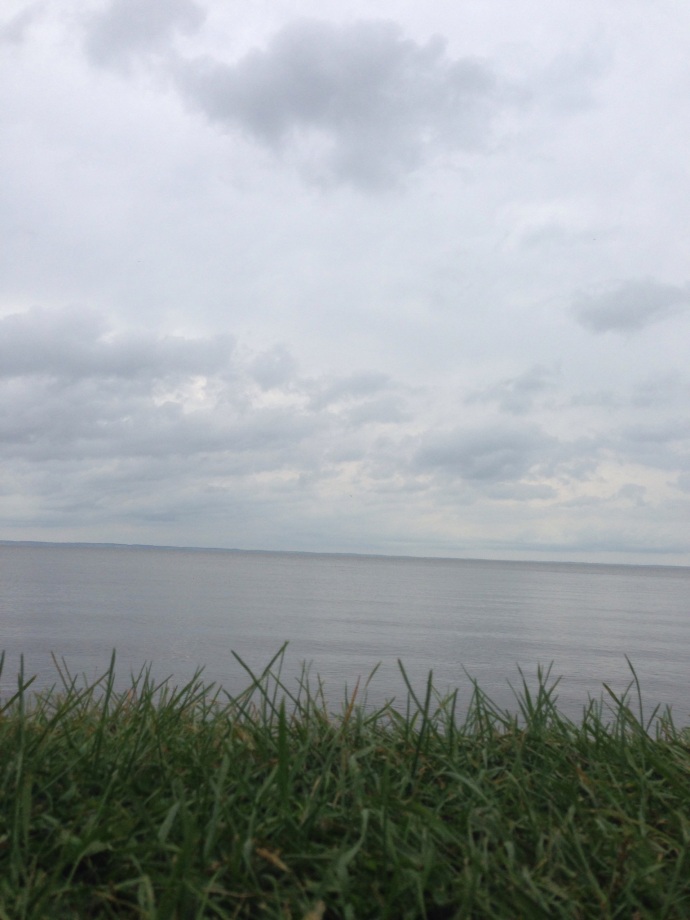 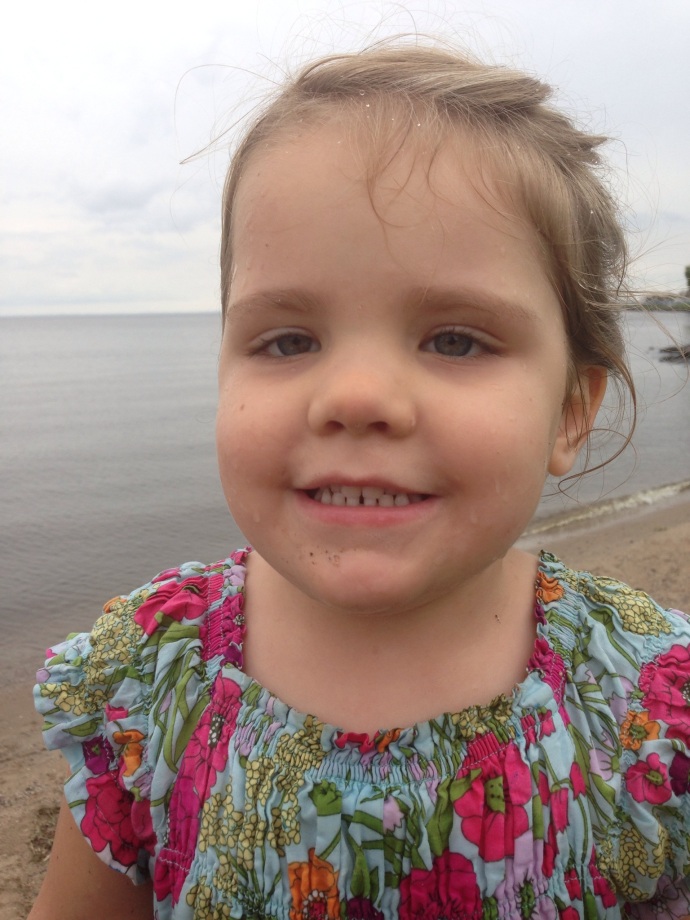 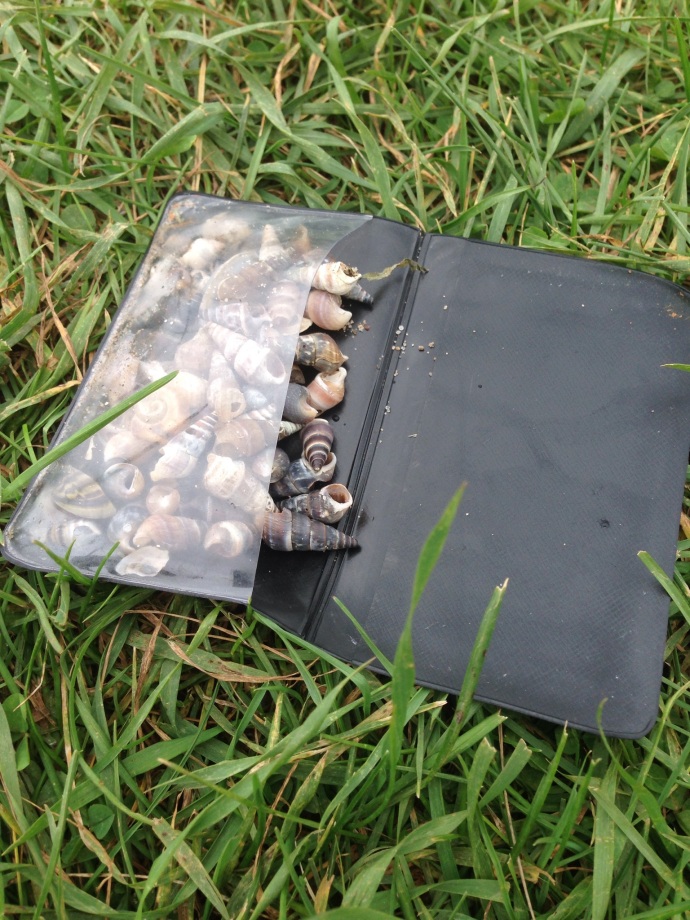 Eve got soaking wet of course, it’s just how she rolls. No worries though as soon as we were getting cold and ready to go it started full on raining so we headed back to our apartment. The kids played a bit more outside then we settled in and watched “Planes” together as a family since Chad got it free from redbox. It was really cute. When it was done we headed to McDonald’s not for food really but for internet. A few dollar cones and the play structure for the kids made it a win-win situation. 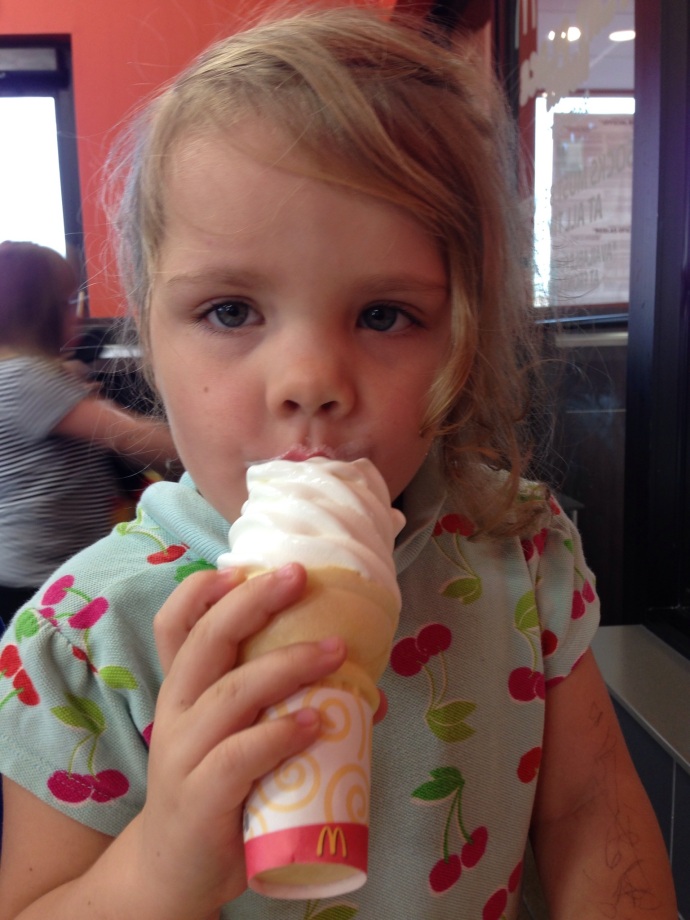 adjusting to this no internet at home thing is very different after having it for so long. We don’t want to hotspot with our phones as we are already having trouble with using too much data, so why not make a family date out of it.