Auto warranties generally assume 10-12,000 miles will be put on a car per year average.

Insurance companies base their quotes using the figure of 12,000 miles per year.

So how many miles did we drive in three months? ………(drum roll)

13,015!!!!!
Congratulations Vicky Garvin all of your calculations paid off.  I probably carpooled enough shifts to make up a fair amount of the difference.

That puts us at this starting point for the next guesses. 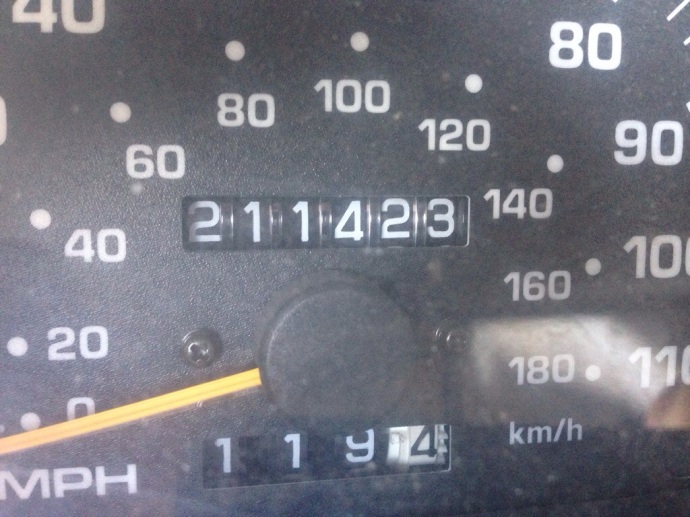 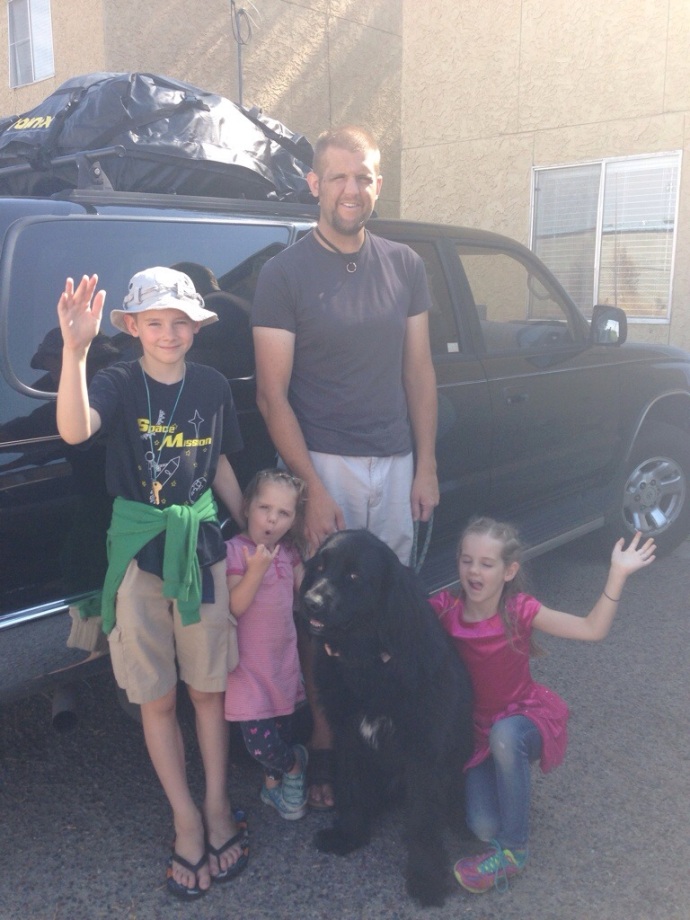