A celebrity in the landscape world Monument Valley easily made our to do list.
Per Wikipedia
“Monument Valley has been featured in many forms of media since the 1930s.  It is perhaps most famous for its use in many John Ford films, including Stagecoach (1939) and The Searchers (1956).  It has also been featured in the film Easy Rider (1969), Robert Zemeckis’ film Forrest Gump, Clint Eastwood’s film Eiger Sanction (1975), and recently the popular United Kingdom television show Doctor Who in the two episodes “The Impossible Astronaut” and “Day of the Moon”.”
It lives up to it’s name and is a monumental experience, but only if you take the 17 mile dirt road drive through the park, for it is so bumpy you can easily pretend you are Indiana Jones, or on some kind of exotic Safari. 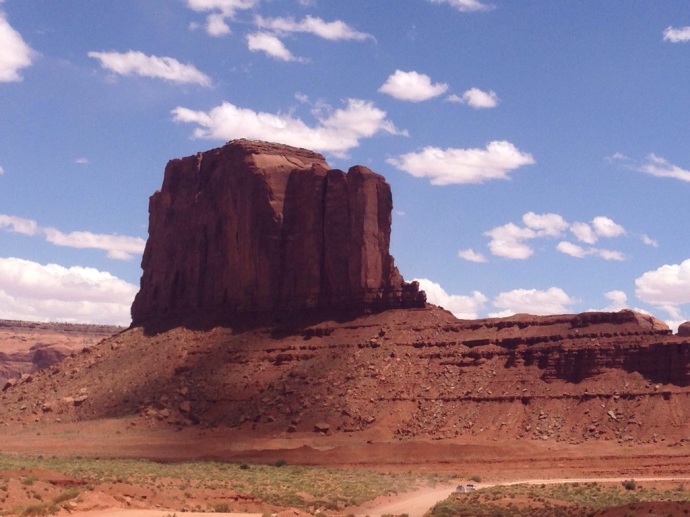 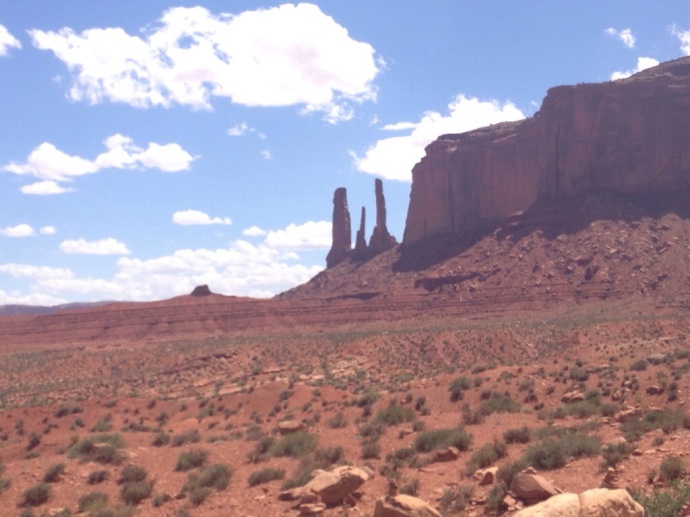 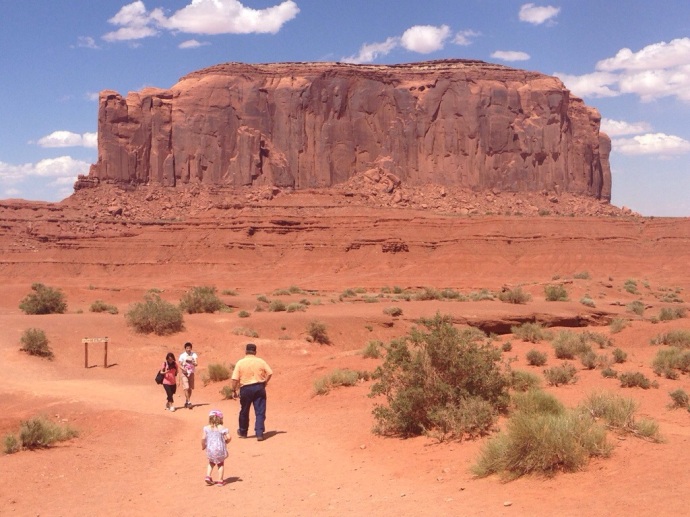 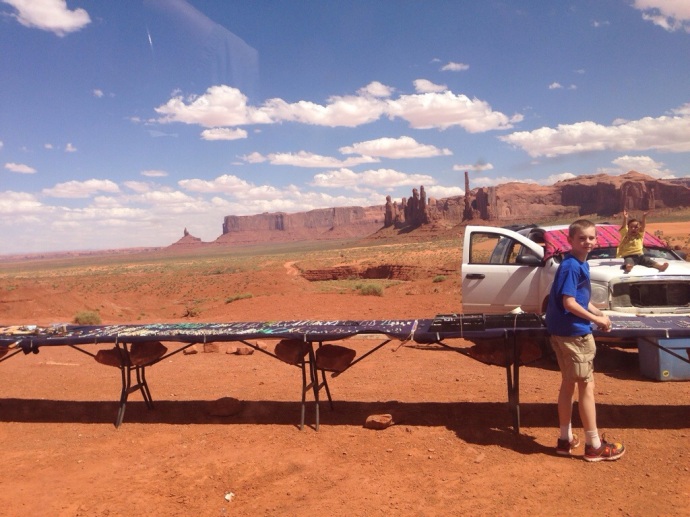 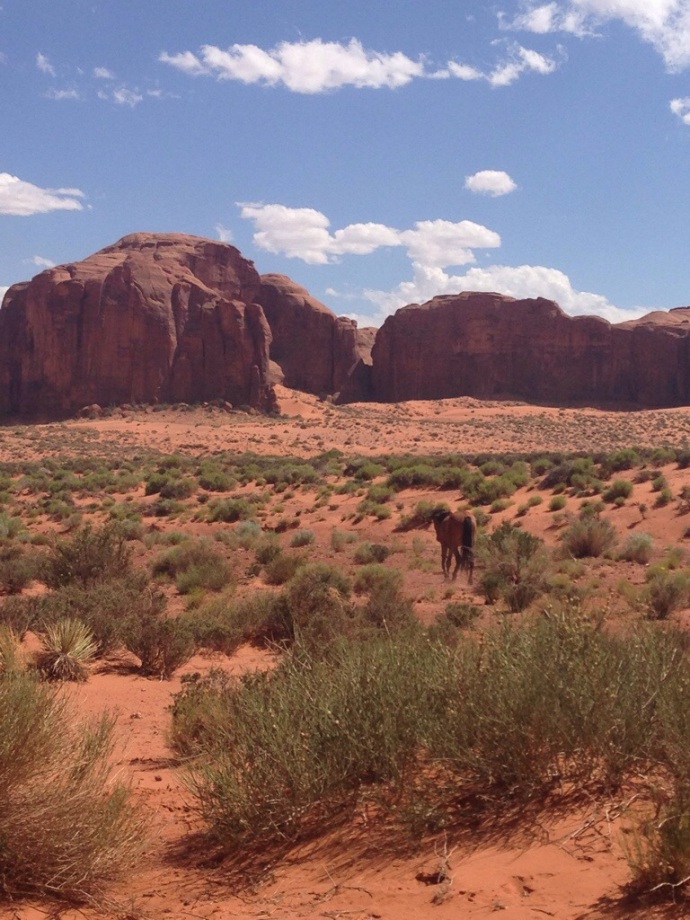 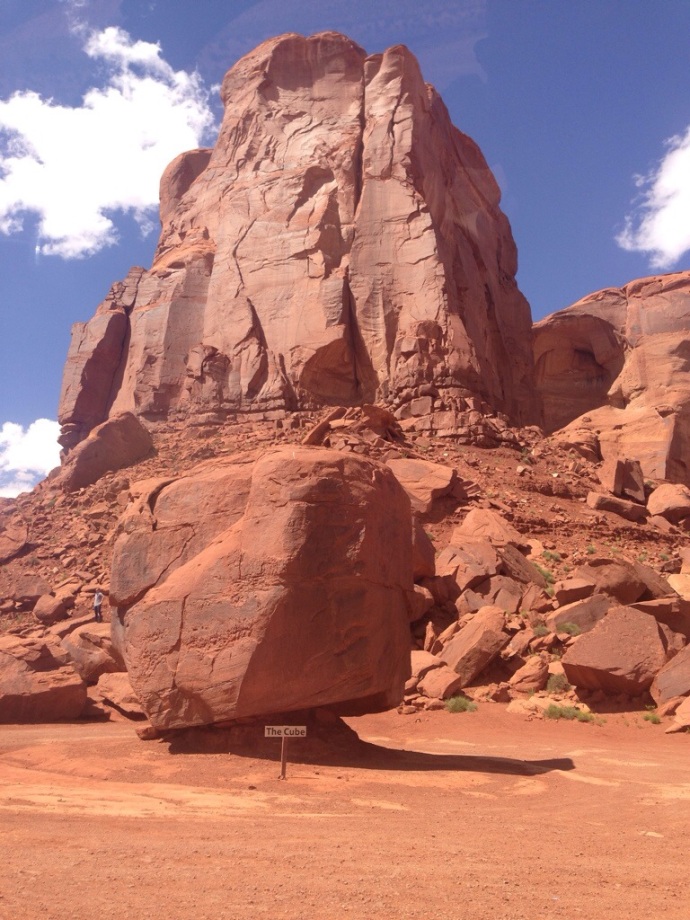 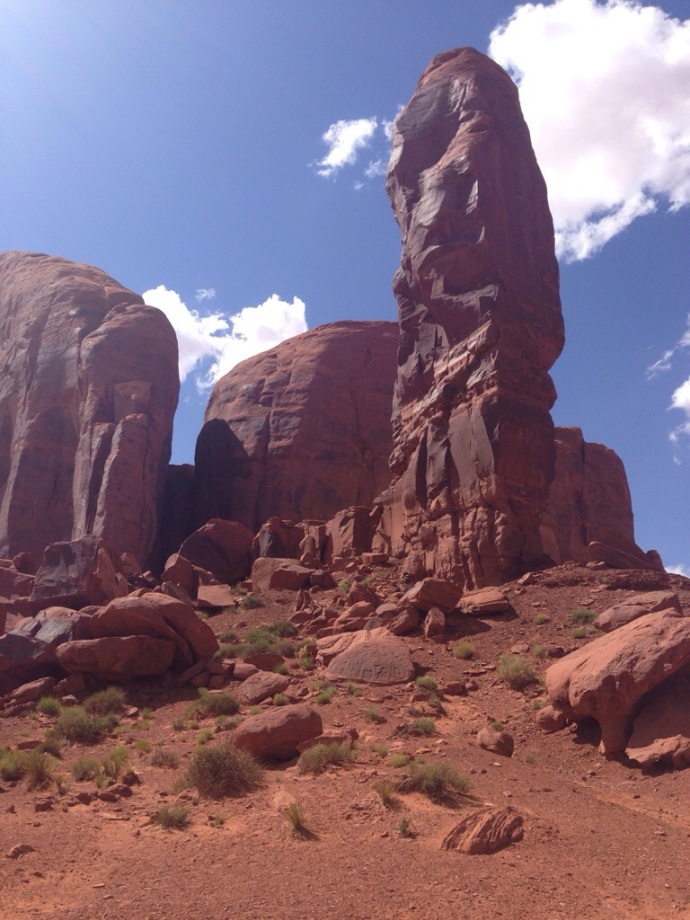 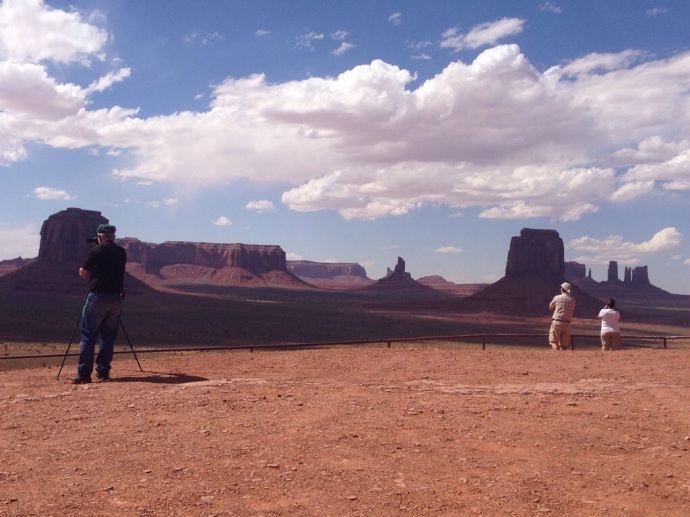 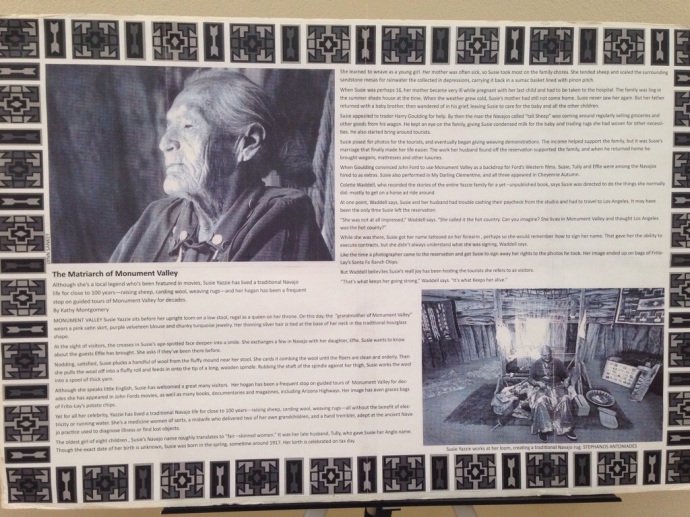 On our way home we drove by Mexican Hat rock 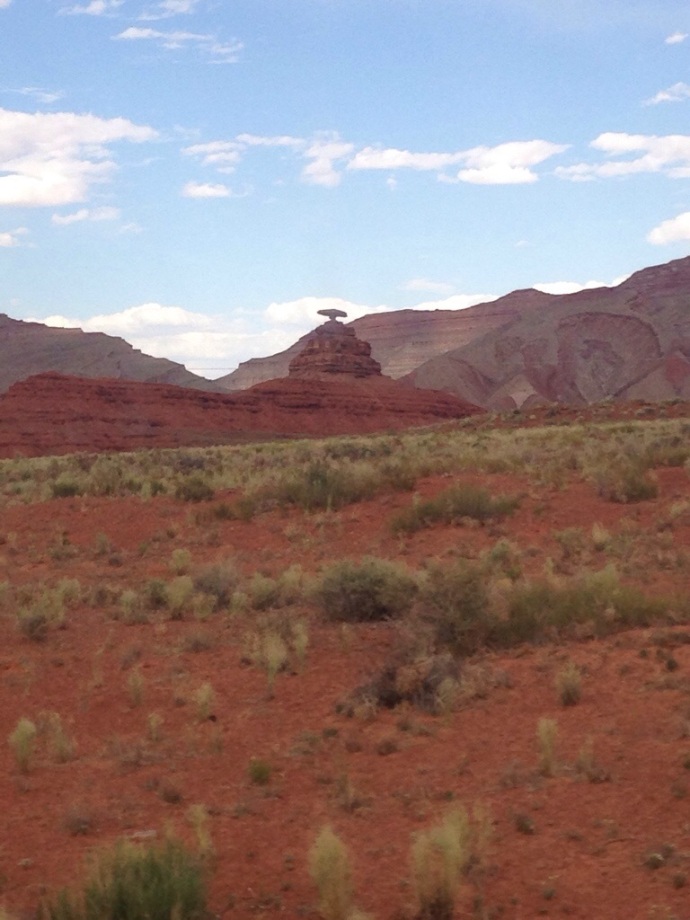 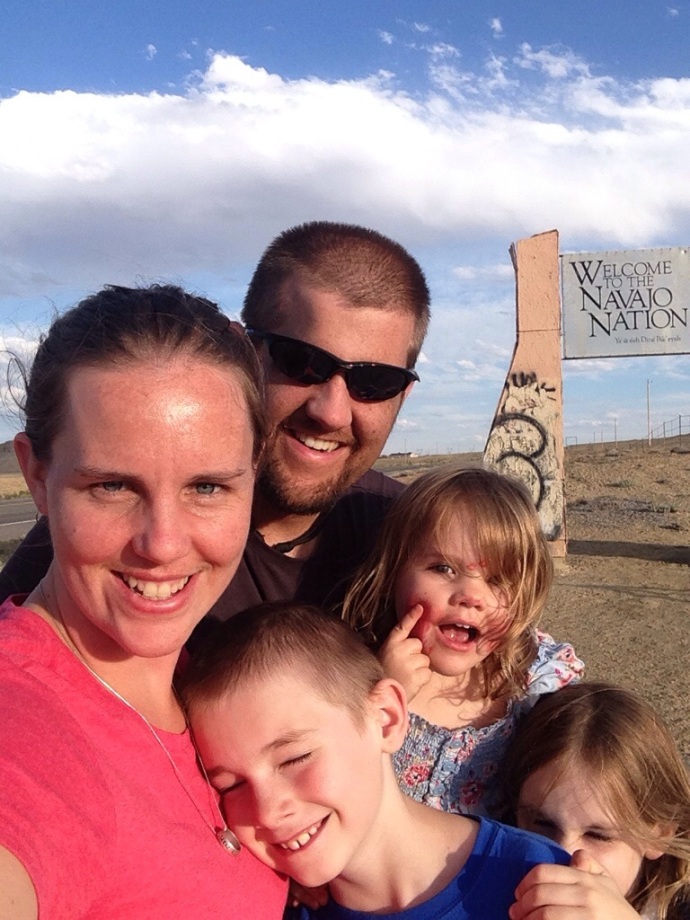 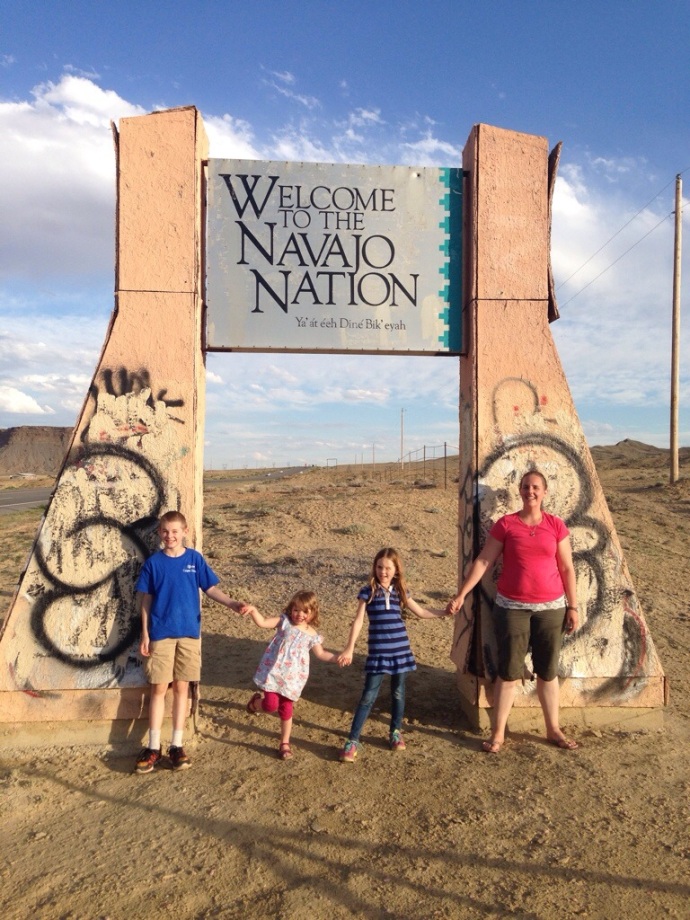