Charlotteville First Church of the Nazarene

Eve helped me get ready this morning, well I don’t know how much of a help she was.  She was quite entertaining.  She was not getting dressed as fast as I thought she should.  At one point she was twirling around like all little girls do, trying unsuccessfully, to put her underwear on at the same time.  She said, “It’s hard to get dressed while you’re dancing!” Yes, You are right Eve.  You may have to stop dancing for a minute.  I had posted about this encounter on my FaceBook feed and a family member had commented “Never stop dancing, Eve!” You are right Patty I don’t really want her to ever stop dancing, I guess she will just need to learn to get dressed as part of her dance. 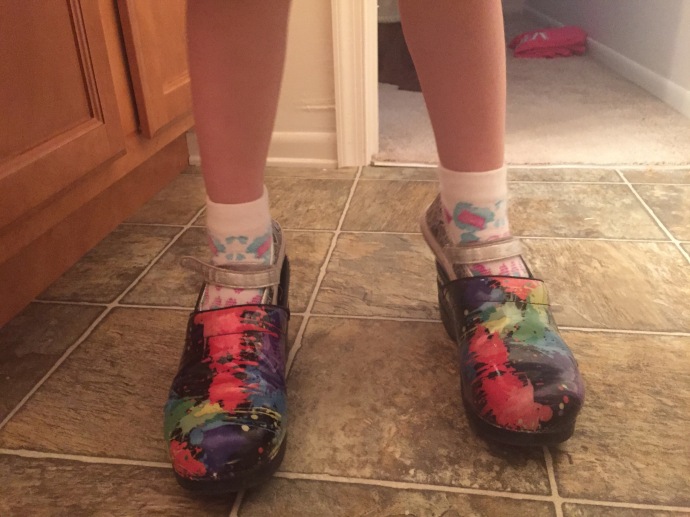 We made it to church in time to make it to Sundayschool where we were directed to a class of about four young couples (30’s-40’s) who are studying Romans.  We loved the Bible study focus.  Church service had about 100 people in it.  The congregation was amazingly hospitable.  Not the awkward  curriosity of a new visitor in an I’ve never seen one before way, but in a mi casa es su casa kind of way. 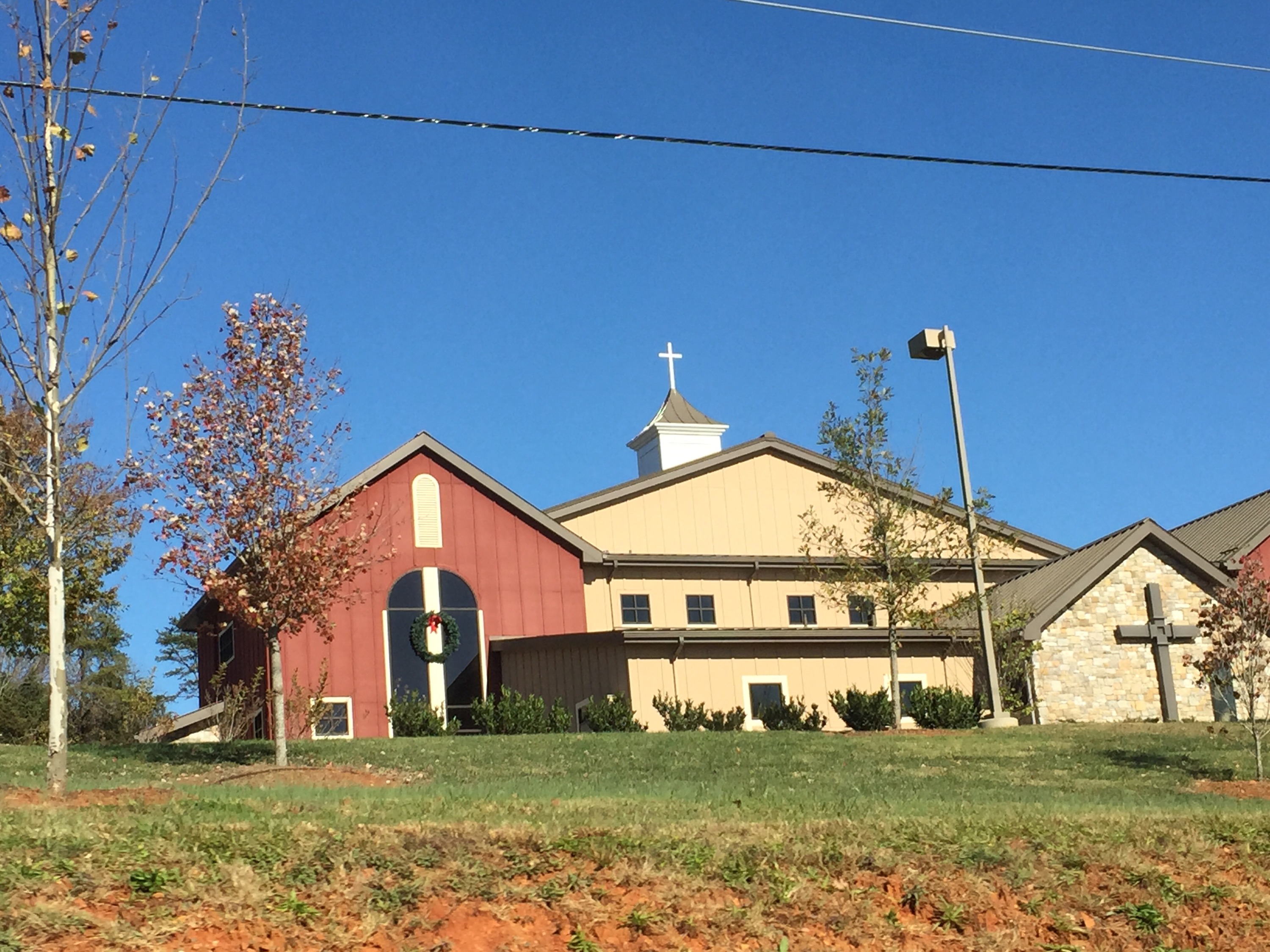 As a fulltime traveling family we have attended medium sized churches, tiny churches and a mega church.  We attended the mega church for four months and probably the only people we kind of got to know was a missionary couple who was working there as they prepared to move to Hong Kong only because they were my patients at the hospital and the staff in the children’s library as we checked out a pile of books and missionary movies each week.  Most of the medium sized churches recognize you have been there but you don’t really get to know anyone very well in three months time.  So far it has been the smaller churches <300 people who have really been welcoming and extending a hand of friendship.  We sat with two of the couples from the sundayschool class during service, and were asked if we would be open to an extended time of fellowship over lunch.  That sounded wonderful to us.

After church we followed the couple who taught our sundayschool class to a Chinese restaurant where we met up with Bryan and Jessie (we sat with I service).   We started talking and getting to know eachother as we waited for our lunch to come, and discovered something major that we had in common with them.  They met in Hawaii and in February of this year moved back to the mainland from Hilo! That alone gave us so much to talk about.  Our Sundayschool teachers have two girls the same ages as Caleb and Eve.  Their poor youngest didn’t know what to do with all of Eve’s energy and enthusiasm.  After lunch it was decided to check out Carter Mountain Orchard which was just around the corner from lunch, around the corner and up a steep hill. The view was fantastic. 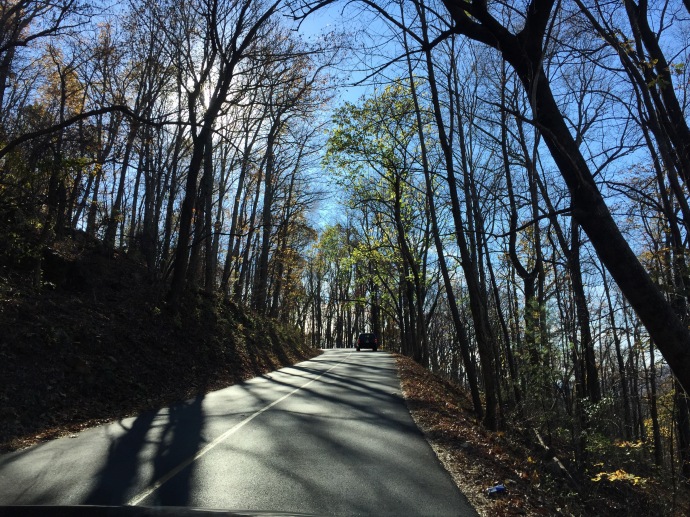 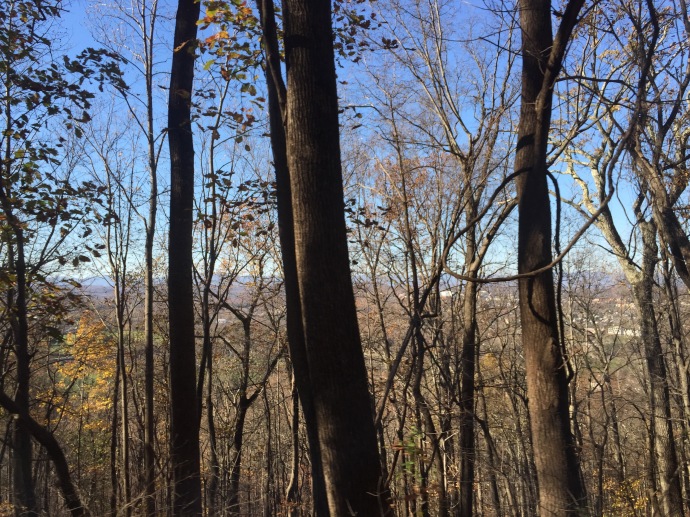 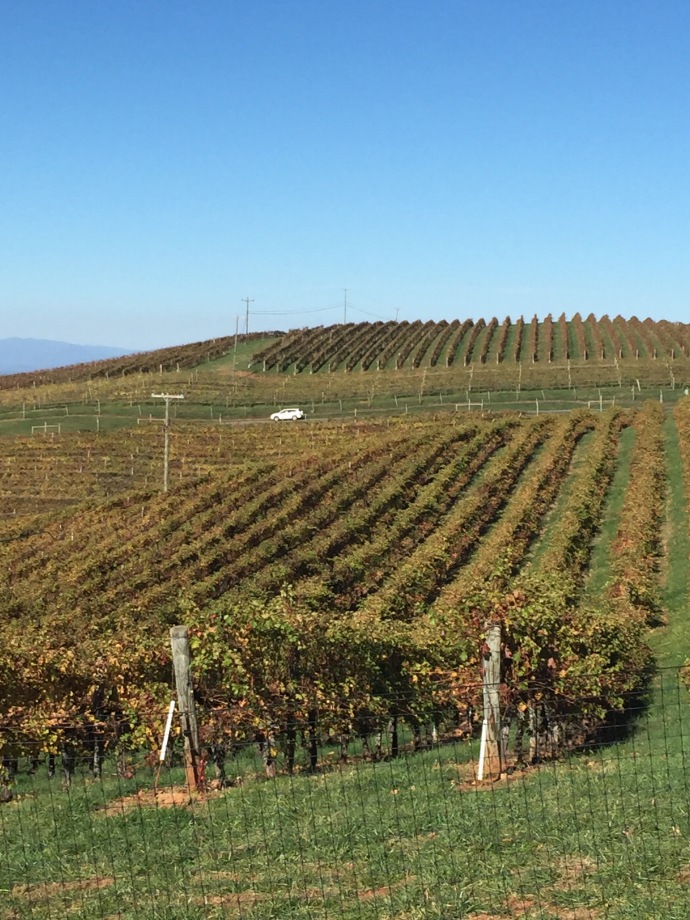 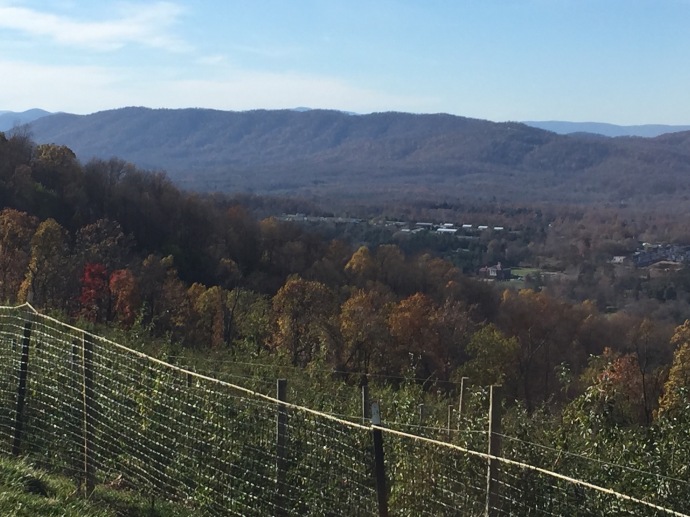 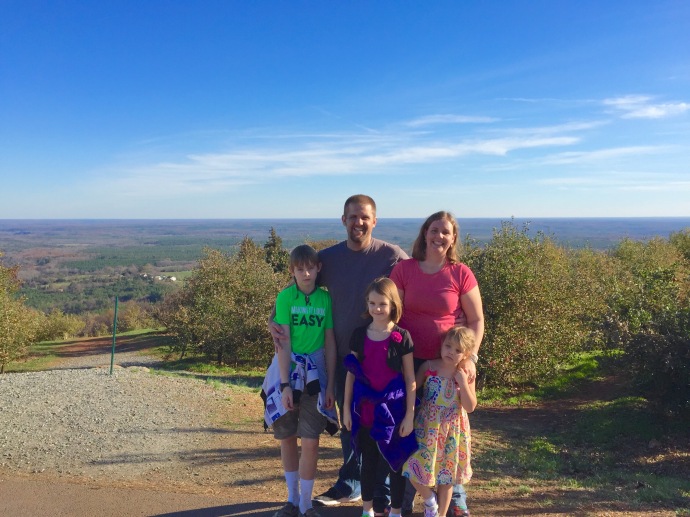 The kids picked out a bunch of apples and Chad grabbed a gallon of cider which we have been enjoying ever since.  Thank you Brian, Valerie, Bryan and Jessie for such a fun day and for making us feel so welcome.